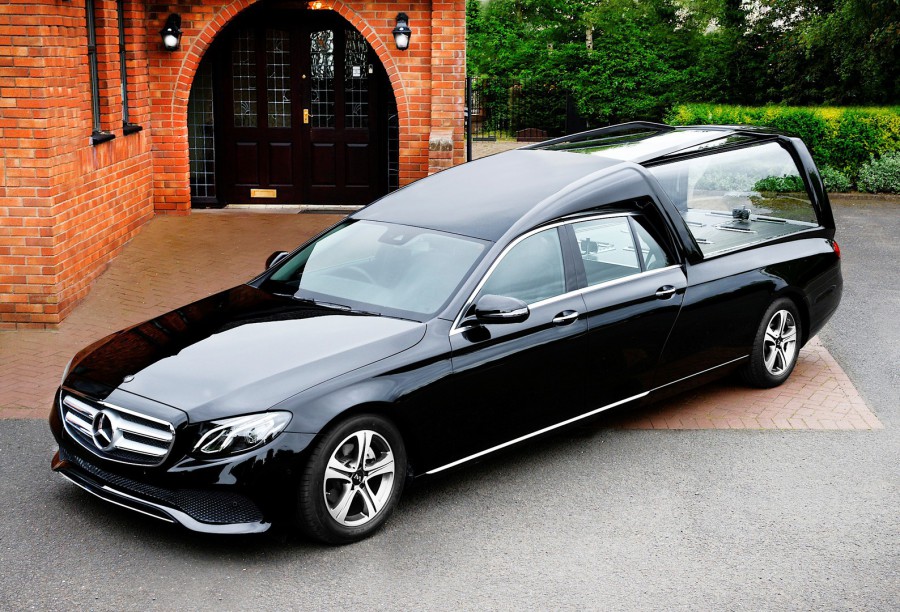 The decision by Customs to apply an import tax on left-hand-drive hearses is not sitting well with the Association of Funeral Professionals of Trinidad and Tobago.

In fact, the association has filed a lawsuit against the Comptroller of Customs.

The association is claiming that the Customs and Excise Division has classified such vehicles as being for the transport of persons as opposed to as a special purpose vehicle.

They deem this as unreasonable and irrational.

The association said “The clear intent and purpose of these vehicles is for the special and unique purpose of transporting cadavers pursuant to providing funeral services.”

The association’s President Keith Belgrove, of Belgrove’s Funeral home, claimed that the matter came to the fore in June 2019, when one of its members Simpson’s Memorial Limited was slapped with the tax classification as it attempted to import a Lincoln Town Car hearse from the United States.

Belgrove stated that its member only informed the association months later and he had to make requests for additional information and seek legal advice.

He said the lawsuit specifically deals with purpose built hearses from the United State and not luxury station wagons, that are sometimes imported by funeral homes and modified to work as hearses.

The lawsuit is expected to come up for virtual hearing on May 11.