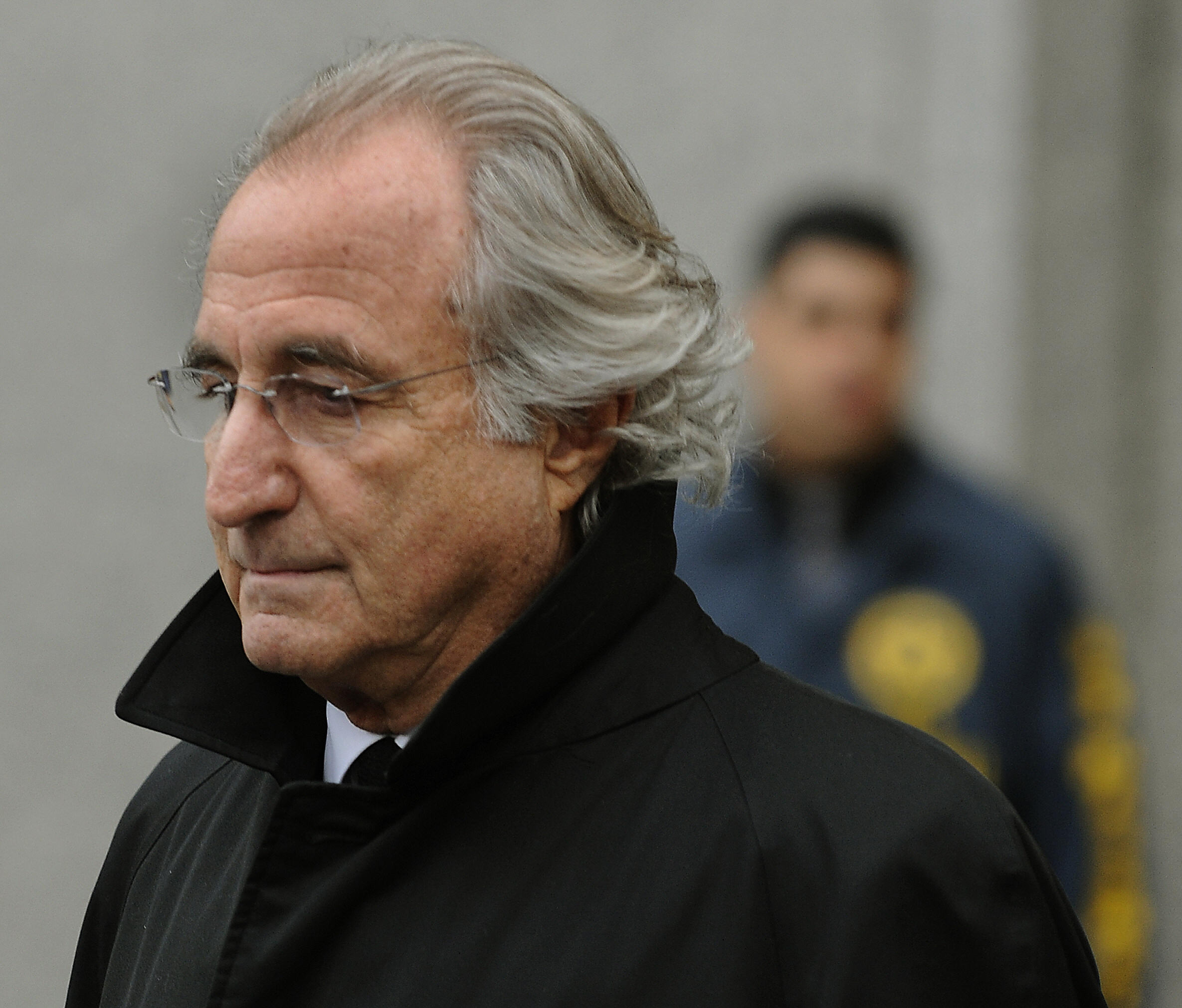 Bernie Madoff, the Wall Street con artist who masterminded the largest Ponzi scheme in history and bilked thousands of investors out of billions of dollars, has died in prison.

Once hailed as a Wall Street icon, the ex-NASDAQ chairman had bilked investors out of an estimated $65 billion at the time of his 2008 arrest.

Madoff’s death comes about 12 years into a 150-year prison sentence stemming from fraud charges that bilked thousands of investors out of an estimated $65 billion in promised returns on $20 billion invested over the years. His victims ranged from boldface names such as Steven Spielberg, actors Kevin Bacon and Kyra Sedgwick, New York Mets owners Fred Wilpon and Saul Katz and L’Oreal heiress Liliane Bettencourt to small-time investors who invested their pensions and life savings.

“Because of how long this lasted, it was completely devastating to so many victims,” said Matthew L. Schwartz, the former assistant U.S. attorney for the Southern District of New York who led the investigation of Bernard L. Madoff Investment Securities.

“There were so many people who effectively treated him like a bank and kept their entire life savings with him, so when it was all revealed to be a sham, people were not able to live their lives anymore,” Schwartz said. “They couldn’t pay tuition. They couldn’t pay their mortgages.

“There were so many heartbreaking stories of people who thought they had material savings, who had thought they put everything into their nest egg and that they would be able to retire, and instead they ended up effectively homeless.”