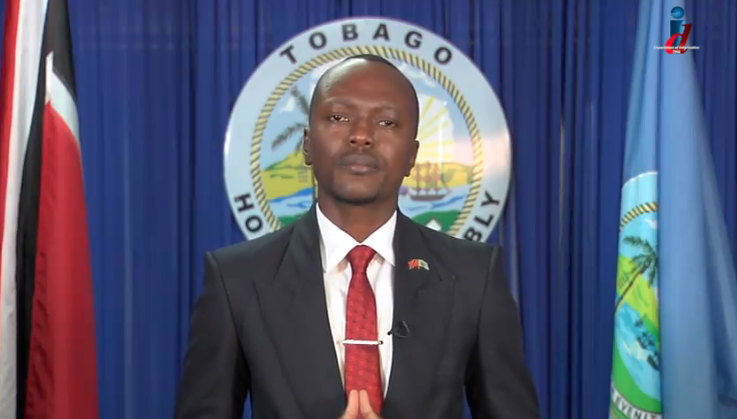 Chief Sec. predicts businesses in Tobago “are going to feel it”

In light of the latest Covid19 restrictions, which came into effect at midnight on Wednesday, THA Chief Secretary Ancil Dennis said businesses, particularly those in the island’s tourism and hospitality sector, are “going to feel it”

However, he stated that the regulations are for the health and safety of citizens above anything else.

Dennis said he had seen “many videos, many pictures, a lot of evidence” suggesting people may not have been following the restrictions, and this may be the result.”

He said “It is what is required at this time, given the increase in cases. So hopefully, we could bring that under control.

“We have the rollout of the vaccinations taking place. And hopefully after the first 21 days, we should be able to get back to some level of normalcy.”

Health Minister Terrence Deyalsingh announced yesterday that all beaches will be closed and there will be no in-house dining at restaurants, bars, casinos and cinemas.
He also announced only groups of five will be allowed to gather in public.