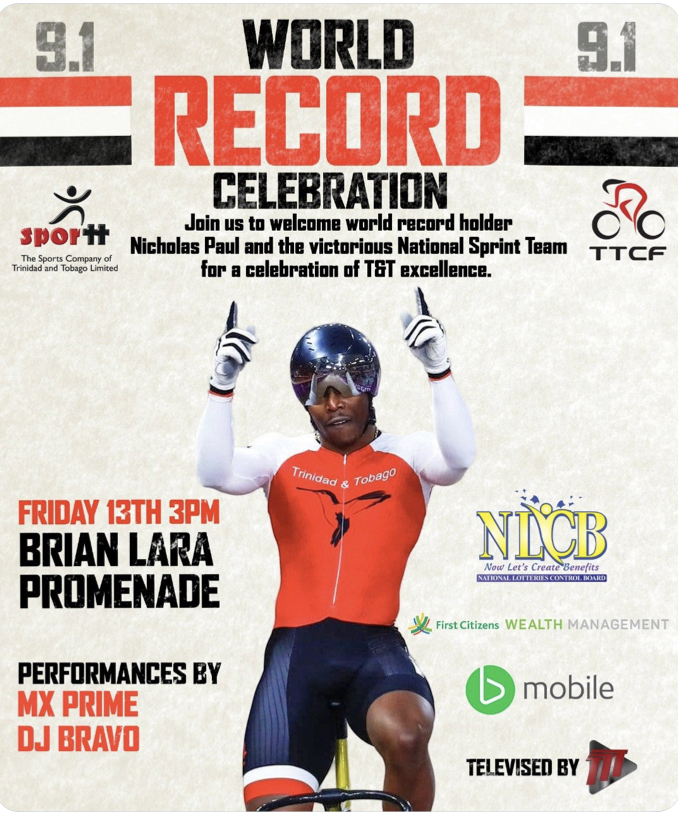 Party on the Promenade for returning TTO cyclists

In a tweet this morning, the Sport Company of Trinidad and Tobago is inviting the public to come out and welcome the returning cyclists from Team TTO on the Promenade this evening. 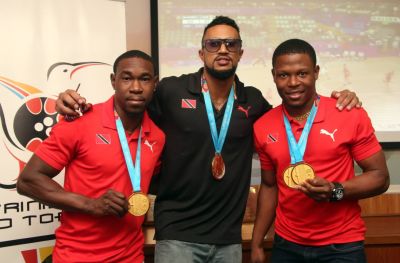 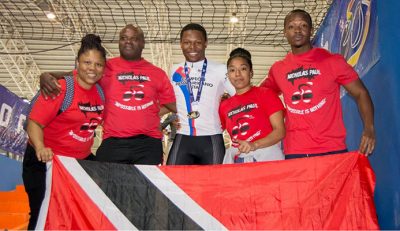 The event is scheduled to begin at 3:00p.m this afternoon on the Brian Lara Promenade. The event will see performances by DJ Bravo and MX Prime.