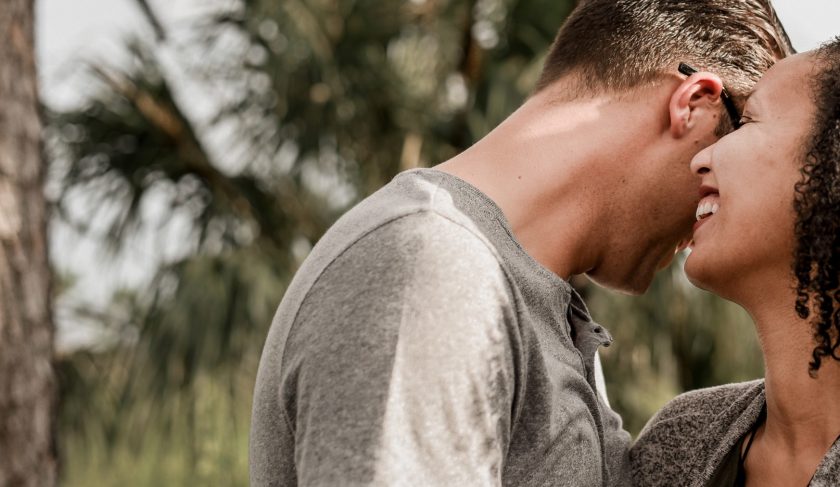 5 Damaging Assumptions We Make in Marriage

In the Caribbean, we commonly have false assumptions about marriage, which can keep a person from having the best relationship with a spouse. And marriage is not an exception. Also, given the amount of free advice available everywhere, people end up making assumptions about marriage, which has the potential to cause irreparable damage to the relationship. Since most assumptions are insidious, the chances are that these go unnoticed until it is too late. So, here we bring to you a few such false assumptions that have the potential to kill a marriage.

2. You always have to be in love with each other
This is more bitter than ‘carailli’ and that most people will find it difficult to swallow. Yes, there might come a time in your marriage when you might fall out of love with your spouse. But that does not mean that is the end of your relationship. All relationships, including marriage, evolve with time. And so does the feeling of the partners for each other. So, when such a moment arrives, it means a person need to work to keep his marriage alive.

3. Only unhappy couples fight
A lot of people have this assumption that only those couples who are not happy being with each other have fights. According to experts, unexpressed anger or pent up emotions can do more harm to a relationship than an exchange of angry words between couples. Couples grow apart when they fail to address issues in their relationship through healthy arguments. So, in a way, fights can be a blessing in disguise for married couples.

4. Marriage means more responsibilities and it can be a burden

It’s true that marriage means more responsibilities, but that does not mean it is a burden. Also, what most people tend to forget is all the responsibilities that come after marriage are shared by two people and there is a sense of togetherness in doing so. And this can bring two individuals closer instead of making marriage feel like a burden.

5. Marriage can change a person

There is an old saying that says, “The tragedy of marriage is that while all women marry thinking that their man will change, all men marry believing their wife will never change.” This is one misconception that most people have that marriage can change a person for better or for worse.

Pope Francis calls for end to “senseless massacre” in Ukraine 0