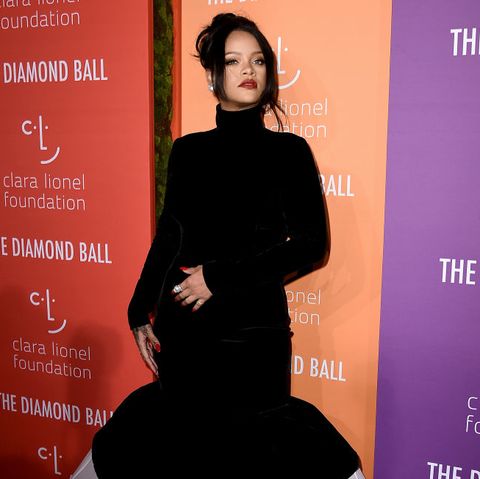 The Bajan singer appeared on stage with a visible bump that has fans and stans guessing that the singer might be pregnant. On the red carpet, fans observed how the singer tried to hide her belly with a clutch, while dressed in a floor-length black-and-white Givenchy Haute Couture gown. 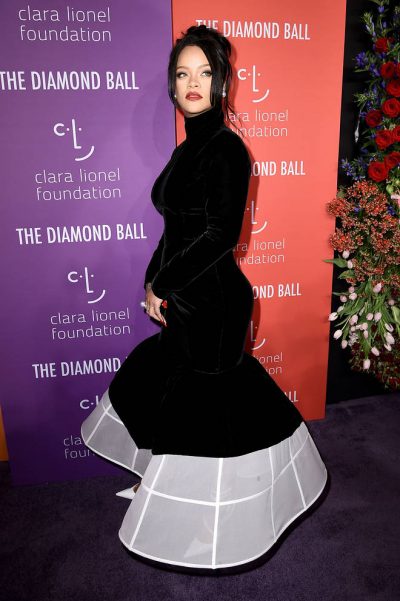 During a performance with Pharrel, fans claimed to see a visible baby bump that sent twitter fans in a frenzy. 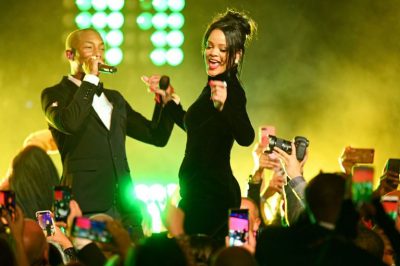 Many fans supported the 31-year-old artist with some tweeting:

“OH MY GOD RIHANNA’S PREGNANT WTF,” wrote one fan alongside a picture from the night showing Rihanna performing onstage.

“Rihanna is pregnant you guys! I’m not okay!!!!” wrote another.

“For those of y’all that do not believe .. Rihanna is pregnant, Look closely when she gets onstage …” wrote another alongside a video of the ‘Needed Me’ star. 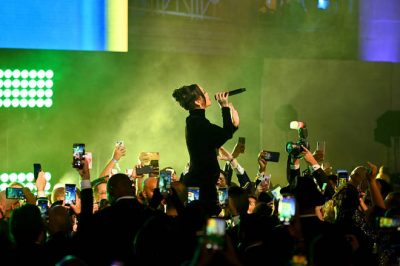 The singer is yet to confirm if the rumours are true.

Supermarket meals must be sold pre-packaged 0