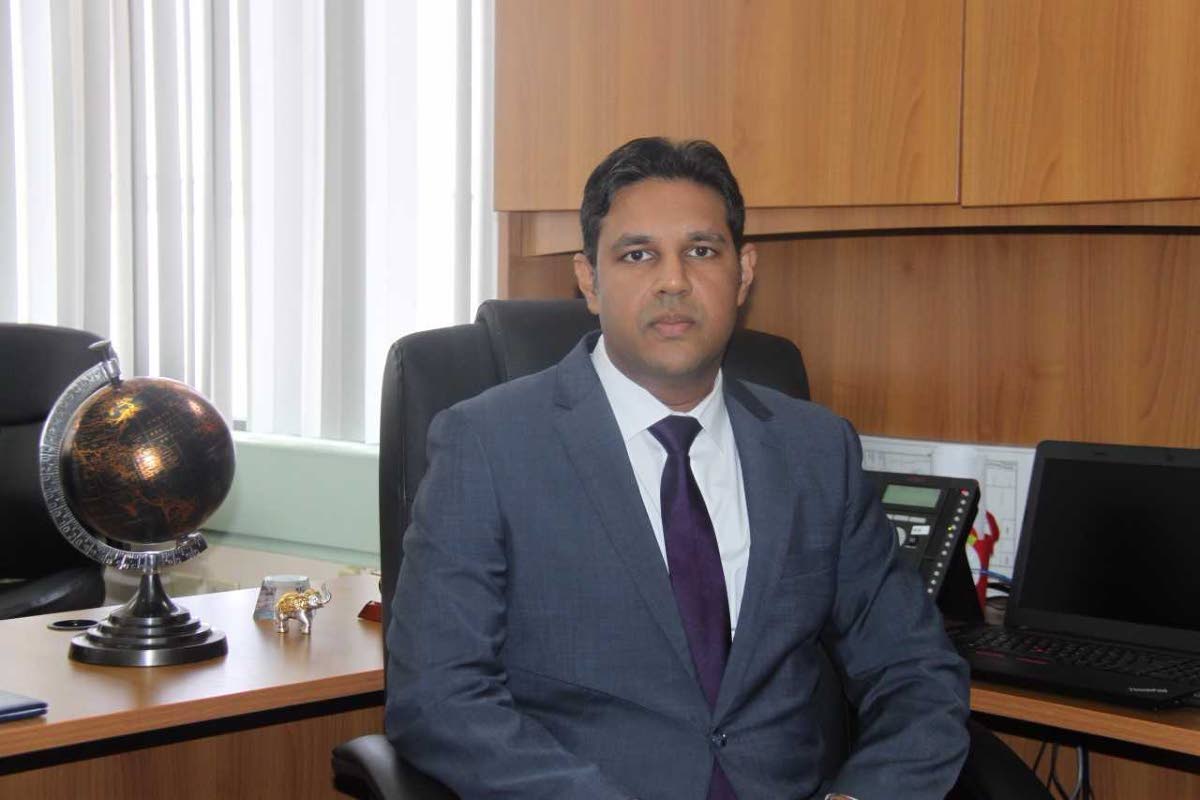 BIGWU disappointed with CMO; reiterates call for investigation into Perenco

Acting President of the Banking Insurance and General Workers Union, Mario Als has expressed disappointment with the Chief Medical Officer, Roshan Parasram, for his failure to address their plea for an investigation into Perenco Trinidad and Tobago Limited and the handling of its Covid19 cases offshore.

In another letter to Dr Parasram on Wednesday, Als told the CMO that he failed “to address the union’s request for an investigation to be conducted to ascertain whether or not Perenco did take measures intended to ensure COVID-19 workplace protocols were observed prior to the outbreak on its platforms.”

The union said it is seeking the investigation, “not only in the interest of transparency but to ascertain any missteps that may have contributed to the outbreak and have measures implemented to avoid same in the future at Perenco and elsewhere.”

Parasram responded on Wednesday saying he already wrote to the Energy Ministry on the matter and assured Als that he will “continue to work with the company’s physician and operating personnel, as well as the Minister of Energy and Energy industries, which is the line ministry with oversight as it relates to these companies. All in a view to assure that the safety and health of all persons are given their highest priority.”

BIGWU thanked Parasram for his response but said “with all due respect,” he did not address its plea for an investigation.