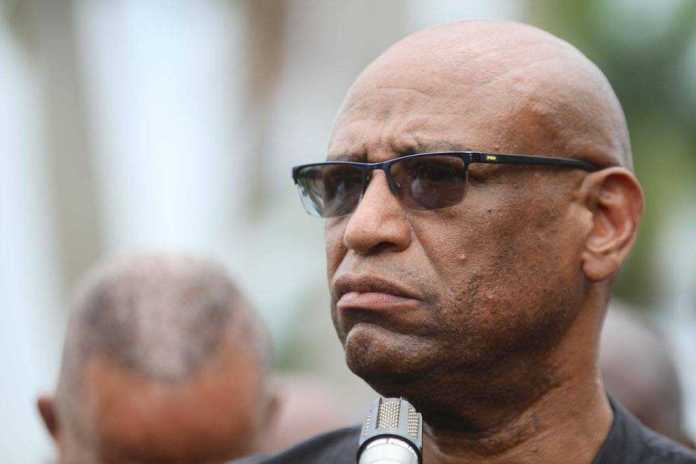 Minister of Energy and Energy Industries, Franklin Khan, announced yesterday that the state has rejected the proposal by Patriotic Energies and Technologies Company regarding the sale of the former Petrotrin oil refinery assets.

Speaking at a virtual news briefing on Saturday, Minister Khan said the proposal did not address outstanding issues.

Minister Khan said the government is prepared to explore other options moving forward.

However in response to the Energy Minister’s revelation, President General of the Oilfield Workers Trade Union, Ancel Roget said that the union has spent tens of millions of dollars to bid for the refinery.

Roget, speaking at a media conference held at OWTU Headquarters in San Fernando this morning, said they were engaging with foreign partners and others to ensure that Patriotic Energies and Technologies Company met all the requirements to get the refinery up and running.

Roget is now calling for an independent Cabinet Committee to analyze all documented information around the refinery deal.

Mr. Roget also said that Trinidad and Tobago will also benefit from the re-start of the refinery; but stressed that the refinery will benefit to its best potential if it is in local hands.

Mr. Roget said he and his team were taken by surprise by the Energy Minister’s statements – adding that if they were told in advance as to what was missing to complete the proposal, they would have gone back to the drawing board to fulfil the necessary requirements.