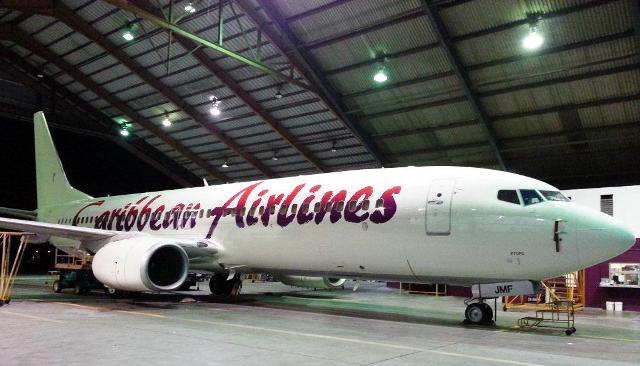 Passengers onboard a Caribbean Airlines repatriation flight from JFK, New York to Port of Spain Trinidad were left distraught, after their flight was rerouted to Puerto Rico on Saturday night, due to an unconscious man.

Reports are that Flight 3525, which departed from JFK international Airport at 7.20p.m. Saturday was scheduled to arrive in Trinidad before midnight. However, a passenger onboard the flight, who spoke to Guardian Media, said the aircraft was redirected to Puerto Rico at around 11.20 p.m. as an elderly male national fell unconscious and could not be resuscitated.

GML reported that the man did not receive any medical treatment while the plane was in the air and when the aircraft landed, his son, who was also on board, stated that the paramedics came onboard but after their initial assessment, they did not attend to the man.
It was only until the arrival of the District Medical Officer at 1a.m that the patient was declared dead.

Izzsomedia reached out to CAL’s Communications Officer, Dionne Ligoure, but we received no response.

Story will be updated…