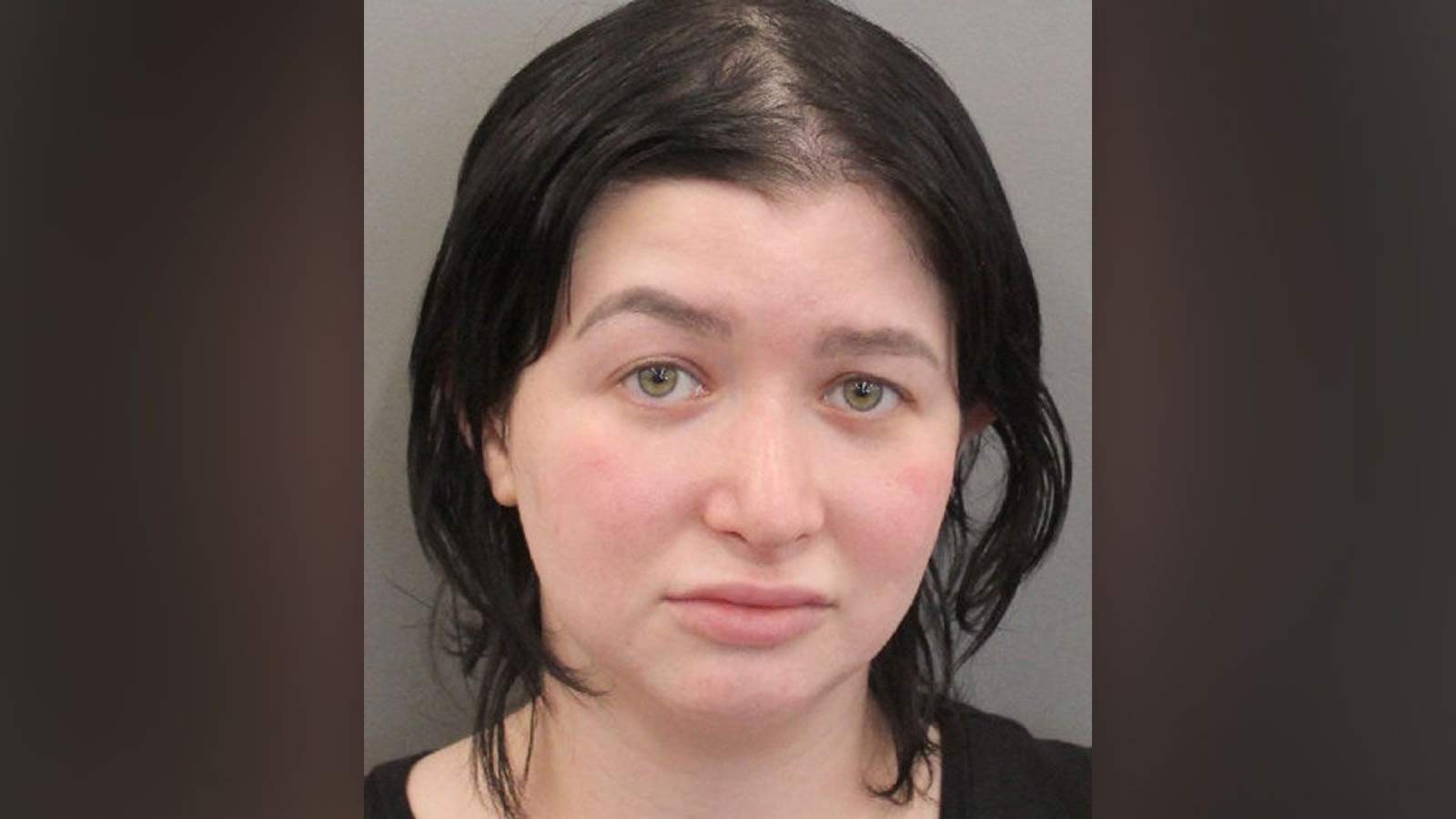 A Houston mom is charged with capital murder in the death of her 6-year-old child, police say.

Ashley Marks, 25, is accused of poisoning her son, Jason Sanchez-Marks, with meth, cocaine and other drugs, leading to his death in June 2020, according to prosecutors.

Marks also is accused of giving her son toxic amounts of chlorpheniramine and diphenhydramine, which are antihistamines in allergy medicines, and dextromethorphan, a cough medicine, according to court documents.

According to his obituary, Jason had just completed first grade “with an excellent report card” and looked forward to second grade before he died. Jason was described as a boy who loved playing with his sister, going to the Museum of Natural Science for the dinosaur exhibits, and visiting the Houston zoo.

“He was a smart, caring child who loved to play with toy cars and dress up as a cowboy,” the obituary said. “His dream was to work at the rodeo or to be a firefighter.”

According to a Texas Department of Family and Protective Services report obtained by KHOU, Jason and his younger sister went into the care of their grandfather after they were diagnosed with tuberculosis in April 2020.

Marks went to the home to give the children medication but the girl refused it, the news outlet reported.

“The grandfather said he repeatedly contacted the mother over a two-day period notifying her that the 6-year-old child was ill (projectile vomiting, hallucinating, unable to sleep), but neither the mother nor grandfather sought medical attention for the 6-year old as the child’s condition worsened,” the report said, according to KHOU.

Marks was denied bond during a court hearing Thursday.

Chacour Koop is a Real-Time reporter based in Kansas City. Previously, he reported for the Associated Press, Galveston County Daily News and Daily Herald in Chicago.

North Coast villagers pleading for power to return for Christmas 0