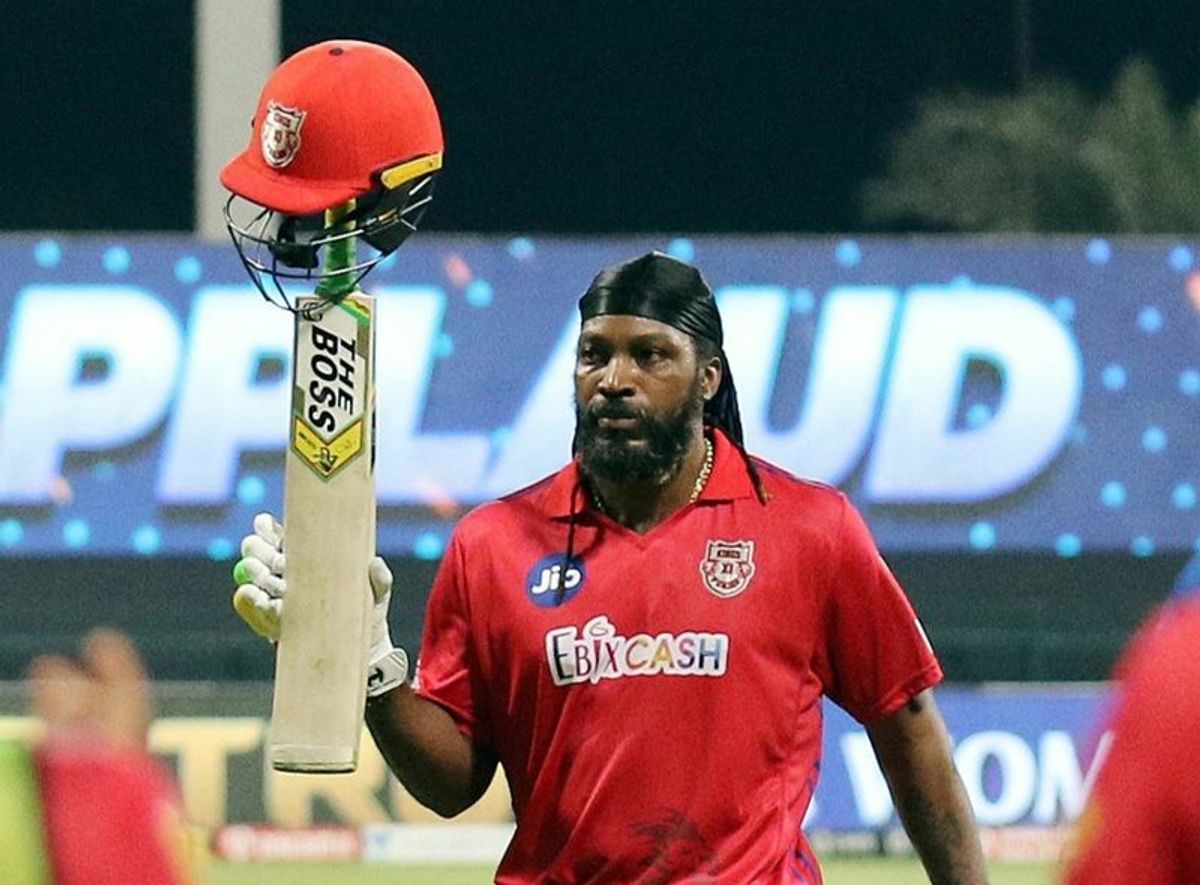 West Indies batsman Chris Gayle has been fined for throwing his bat in frustration after missing out on a record-extending seventh IPL century by one run.

The 41-year-old, who became the first batsman in Twenty20 history to hit 1,000 sixes during his 99 innings for King’s XI Punjab, was fined 10 per cent of his match fee for a “code of conduct” violation, said an Indian Premier League statement.

“Mr Gayle admitted to the Level 1 offence 2.2 of the IPL’s Code of Conduct and accepted the sanction,” it added.

The statement did not give details of his action, but throwing bats and other equipment normally comes under this offence.

The left-hander was bowled in the final over by Rajasthan Royals’ Jofra Archer after his 66-ball blitz that included eight sixes.

Gayle then flung his bat, which hit the ground and bounced away. He appeared to apologise to the umpire before walking off.

Punjab went down by seven wickets to the Royals and must win their final game on Sunday to stand a chance of reaching the IPL playoffs.

Gayle has scored three half-centuries in six innings this year for Punjab, who are fourth in the eight-team table.

2-year-old among 8 Venezuelans held in waters off Cedros