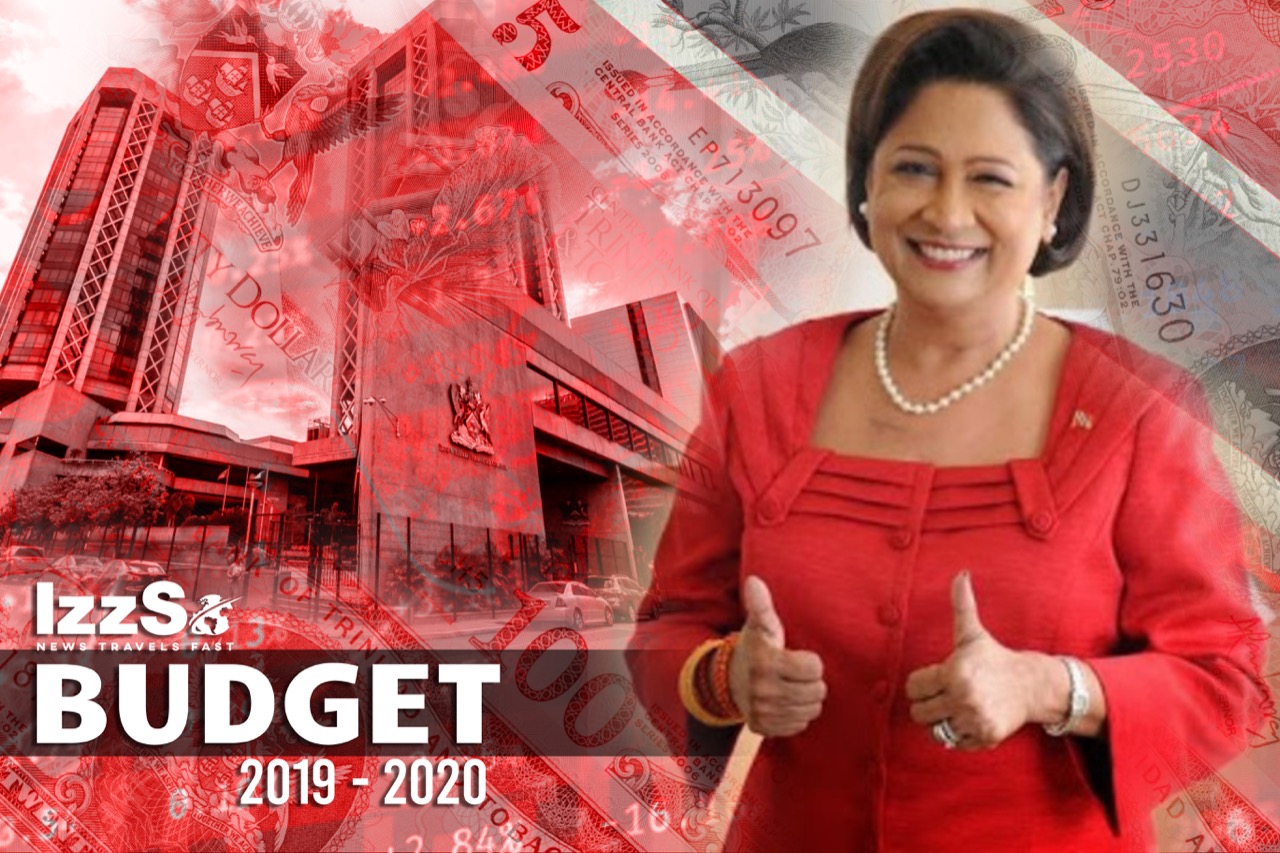 Opposition describes Budget 2020 as a “condescending insult to the poor”

Opposition Leader Kamla Persad-Bissessar said the Government’s 2020 budget which was read on Monday by Finance Minister Colm Imbert, is a condescending insult to the poor.

Persad-Bissessar made this comment during her presentation of the budget debate in the House of Representatives this morning. She said the Government “threw crumbs at the most vulnerable at the country”, and is again demanding that the Government calls elections now.  She said, “Just imagine $2.50 wage increase and a $5 light bulb while $20 million allocated for the Prime Minister’s residence in Tobago.”

She said even though CEPEP workers got a 15% increase, they will still be earning less than the minimum wage. She joked that the increase would not be enough to purchase a box of KFC, adding that the Minister is “practicing to spin better than Sunil Narine.”