While Acting Superintendent of Police Wayne Mystar commends the citizens who have created watch groups in their communities to assist the police in the fight against crime, he is warning them of using vigilante justice. 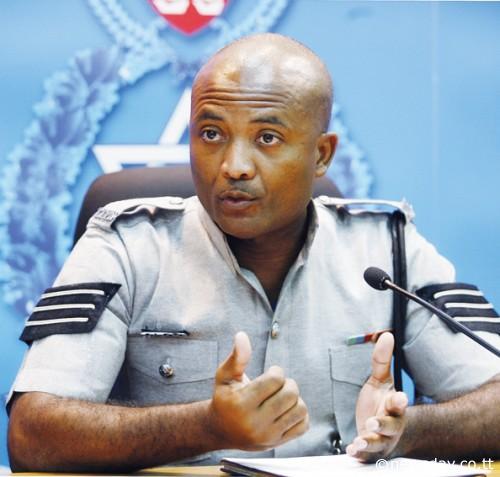 The Public Information Officer of the Trinidad and Tobago Police (TTPS) said there is a thin line between watch groups and vigilante groups. Mystar described vigilantism as “law enforcement undertaken without legal authority by a group of persons seeking to avenge a crime or an action which is perceived as a crime. This kind of conduct has the potential to cause harm, serious injury and loss of life”. He said persons who undertake this type of force may face criminal charges.

Mystar added that if a person commits an “arrestable offence” such as rape, burglary or robbery citizens do have the right to assist in detaining the person. But, he said, “the use of force against such an individual must not be the type aimed at inflicting injury or death, and must be considered reasonable in detaining the suspect.” He said the detaining of the suspect must be considered consistent with the resistance exhibited by the suspect. Additionally, once the person has been detained or restrained successfully citizens must give the person over to the police immediately.

Mystar’s warning comes on the heels of the death of a burglar on Tuesday morning. Ricardo Sam broke into the home of a Santa Cruz villager around 6:00a.m. The home-owner returned and caught Sam in the process of robbing him and took matters into his own hands. He reportedly beat the man along with the help of other villagers. Emergency health services were called to the scene; they took Sam to the Eric Williams Medical Sciences Complex where he died a short while after. The homeowner, who had been robbed in the past, is assisting police with investigations.