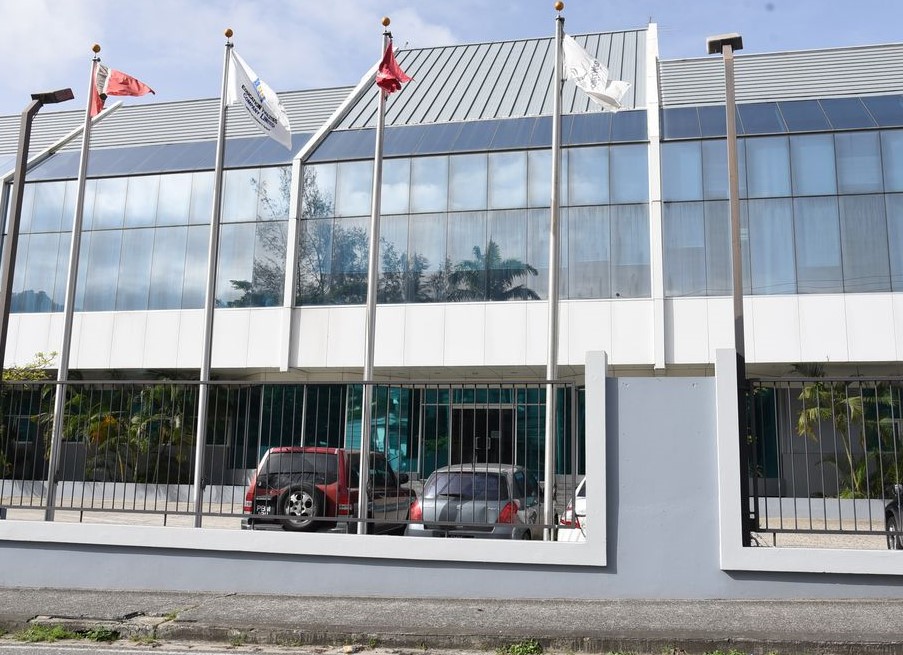 Who will service the debts owed by the Education Facilities Company Limited to contractors?

This is one of the questions being asked by Opposition Member of Parliament for Couva South, Rudranath Indarsingh.

This concern comes on the heels of news the Education Facilities Company Limited will be shut down and forty-one workers have been terminated.

MP Indarsingh is also questioning what will become of schools like the Sonny Ladoo ECCE Centre, Ben Lomond ECCE Centre (Reform Village) and the Curepe Presbyterian School, which were fully or almost competed by the People’s Partnership, but now stand victim to vandalism and theft?

MP Indarsingh also wants to know whether arrangements been made to employ the dismissed workers in other areas of the State.