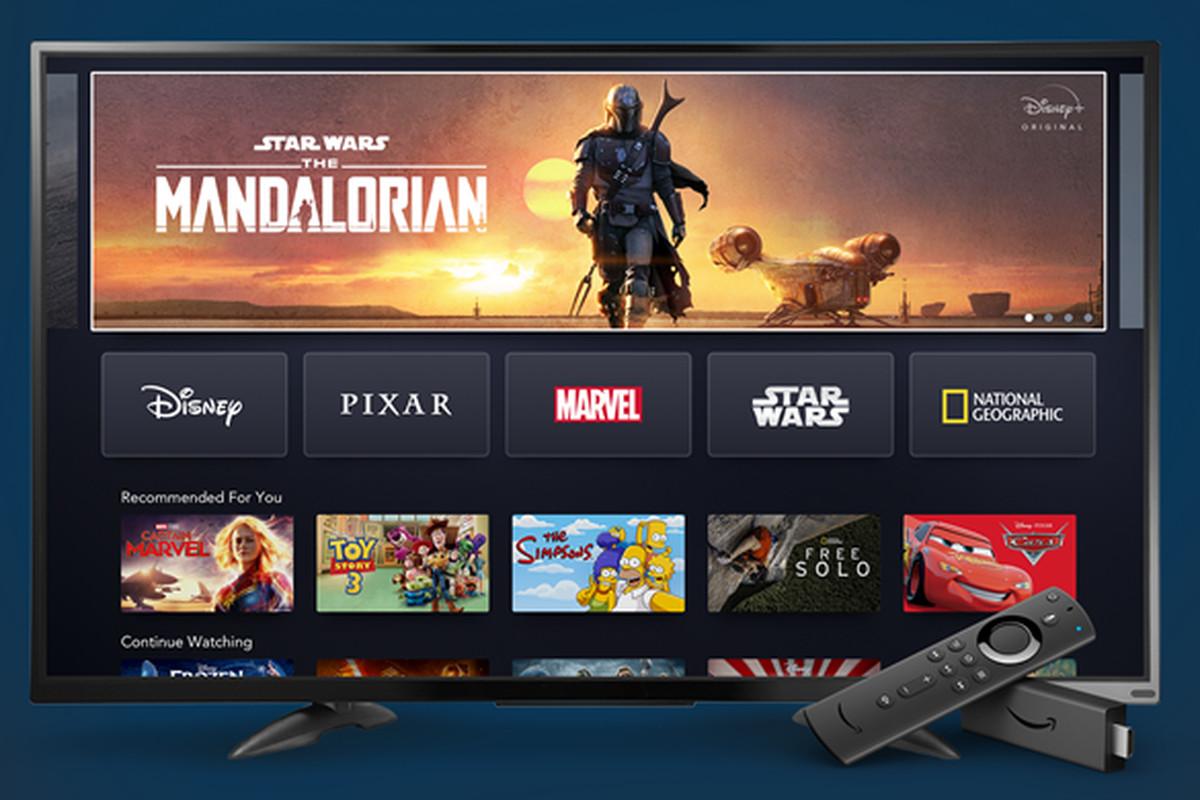 Disney+ Will Be Available On Amazon Fire After Last-Minute Deal

Disney+ streaming will go live next week, and after some wrangling between the giants, it will be available on Amazon’s Fire TV platform at launch. That’s according to Disney CEO Bob Iger, who revealed the deal during an interview with CNBC as his company released its earnings report today.

Last month there was a report that a dispute over advertising had divided the two companies, but they’ve worked things out. Along with Samsung and LG smart TVs, Firesticks will join Roku, Apple TV, game consoles and other devices in supporting Disney’s direct-to-consumer offering. Disney+ launches November 12th for $6.99 per month or $69.99 per year. Back in April, Disney told investors that it expects 60-90 million subscribers within five years. So, this partnership with Amazon is another step towards meeting those ambitious goals.

The company has taken other steps too, most notably a $71.3bn deal that saw Disney acquire most of 21st Century Fox.

Investment in original content has also been another key strategy ahead of launch and some of the scheduled programmes are already turning heads. The Mandalorian, in particular, has excited fans and critics alike.

Apple TV Plus hasn’t quite stirred up the levels of excitement Apple had hoped for, since its November 1st launch. Reviews of its launch titles have been mixed at best and Disney Plus, as a competitor, will no doubt privately take heart from it’s rival’s slow start.

This deal works both ways though, as the addition of Disney Plus certainly adds to the product offering of the Amazon Fire TV stick. It will be interesting to see if more people adopt the TV app platform in the wake of the Disney Plus launch.