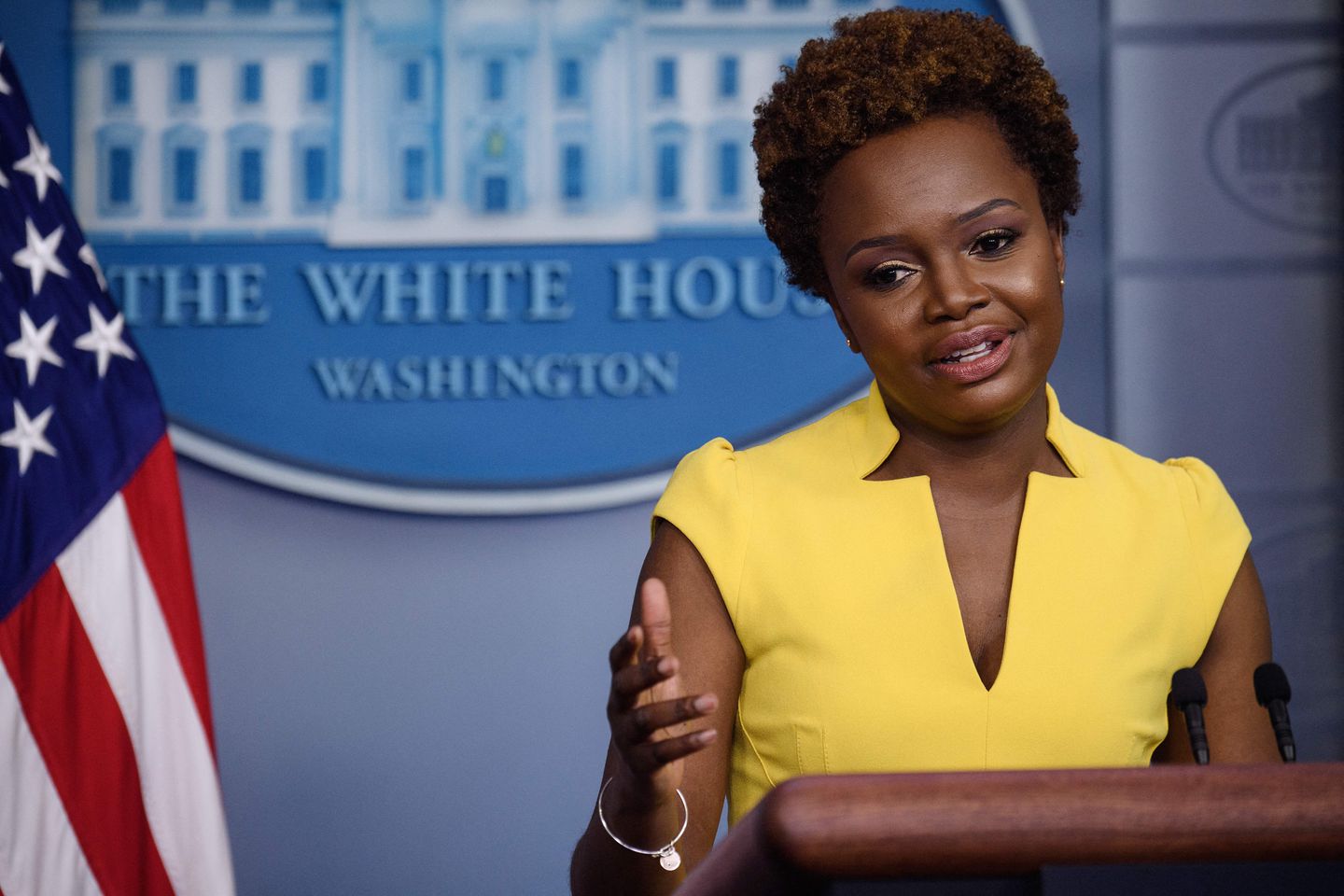 The Biden administration has continued to make historical moves within the political history of the United States of America and on May 26th, another was made with the inclusion of an openly gay Caribbean native during a White House press briefing.

Ms. Karine Jean-Pierre officially became the first Black, Caribbean, openly gay immigrant to address columnists for the US president yesterday. It was another historic White House moment when Karine opened likewise with a gesture to Caribbean American Kristen Clarke, who was affirmed and sworn in Tuesday as the first woman and first woman of colour to lead the Civil Rights Division at the Department of Justice.

The White House briefing was generally seen as a tryout by Jean-Pierre, who is originally born in Martinique to Haitian parents, prior to moving to the US, for the top occupation of presidential spokesperson.

The incumbent, Jen Psaki, who has been briefing almost daily, said recently she intends to leave the post after a year.

“It’s a real honour to be standing here today. I appreciate the historic nature, I really do, but I believe that being behind this podium, being in this room, being in this building is not about one person. It’s about what we do on behalf of the American people,” she said.  “Clearly the president believes that representation matters, and I appreciate him giving me this opportunity, and it’s another reason why I think we are all so proud that this is the most diverse administration in history.”

Since joining the Biden White House, Jean-Pierre has been a permanent fixture in the room for Psaki’s briefings and has some of the time conveyed her own, away from the cameras, onboard Air Force One.