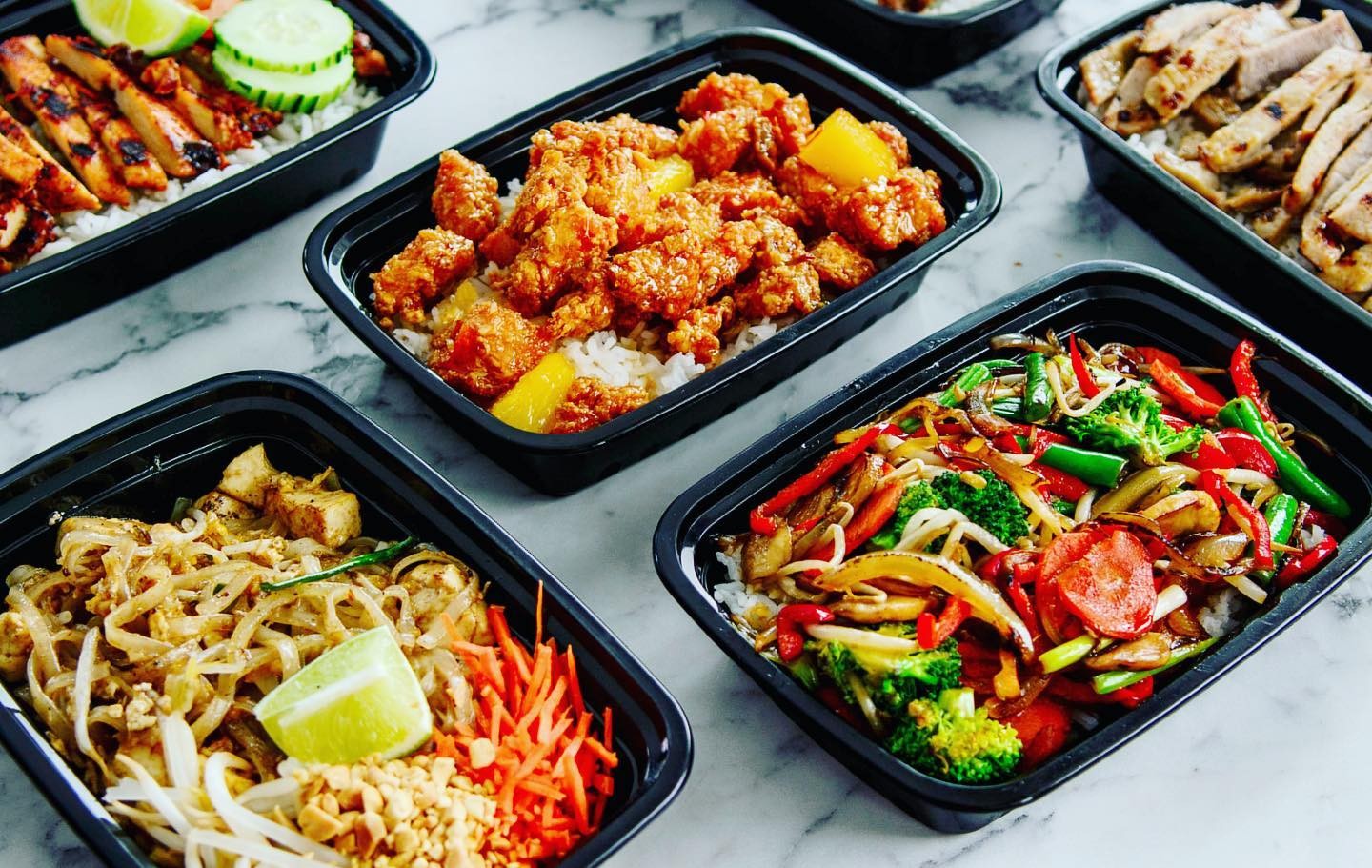 Minister in the Office of the Prime Minister Stuart Young and Trade Minister, Paula Gopee-Scoon have both expressed concern with the recent trend of supermarkets selling food created by well established restaurants.

Young said this totally circumvents the health regulations as these restaurants are using supermarkets and other establishments to merchandise their products.

Young, speaking at a virtual meeting involving several business associations on Wednesday, said it made no sense to have everybody in the restaurant cooking and then sending the food down to certain establishments, which could add to the spread of Covid.

According to Gopee-Scoon it added to the traffic of people to those outlets and puts people at risk.

She said supermarkets can sell prepared foods, “but not to the extent that we are seeing now where every large restaurant—I am not only talking about small ones—are having their kitchens operational and are in fact sending in their goods.”

Rowley returning to Trinidad after the weekend 0