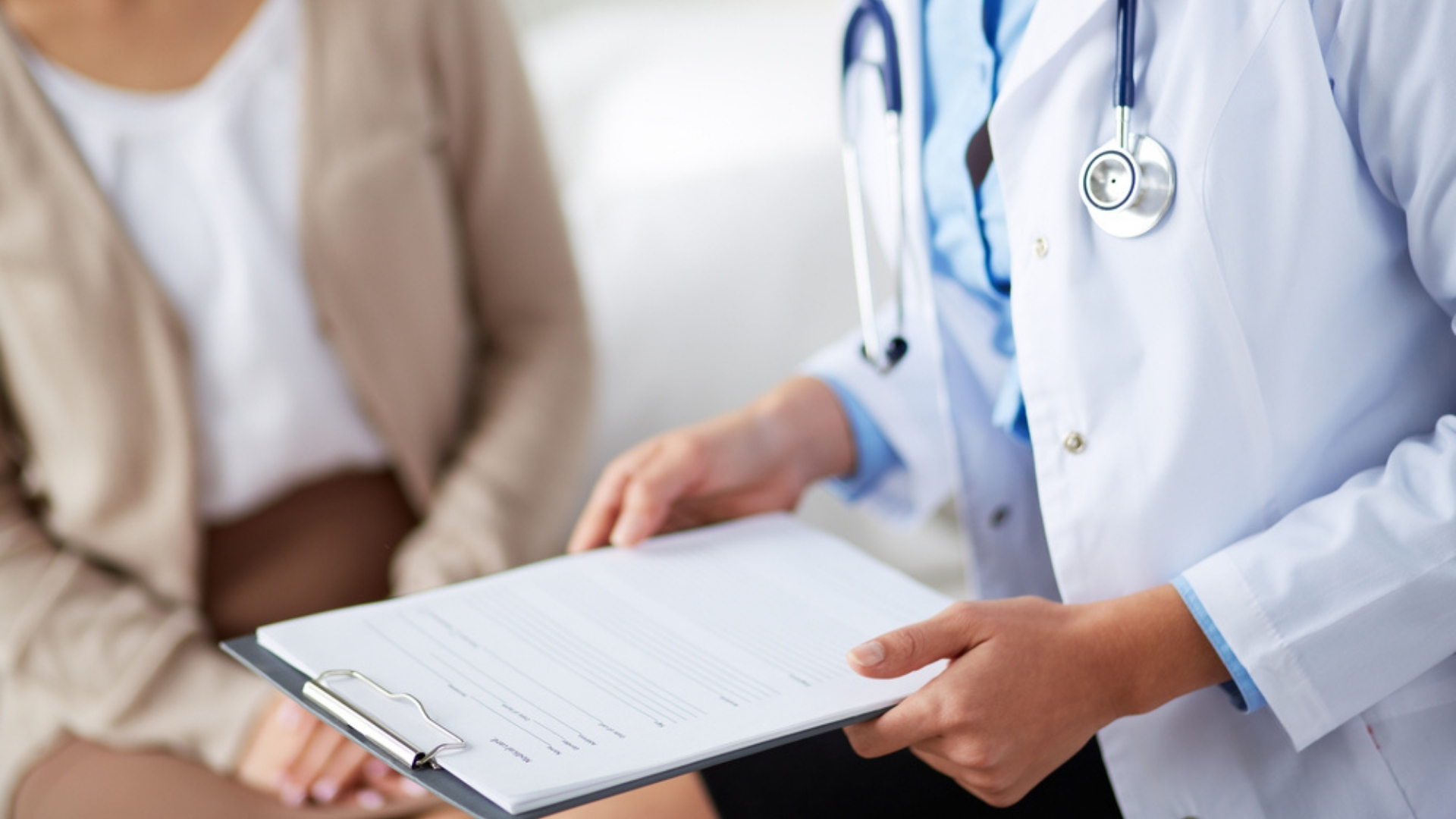 Doctor Sued for Using Own Sperm in Treating DNA Patients

A New Jersey woman is accusing her OB/GYN of “medical rape” after learning he impregnated her when she sought artificial insemination from him in the 80s. The news came to light when her daughter performed a DNA search through 23andme.com, attempting to find out more about her family.

According to the suit filed in a New York federal court, Bianca Voss says she visited Dr. Martin Greenberg in his Manhattan office in 1983. Voss wanted to get pregnant using sperm from an anonymous donor. The suit alleges that Dr. Greenberg used his own sperm to impregnate her instead, according to the New York Post.

“Defendant used his position of trust and authority to insert his own sperm into Plaintiff. He violated his oath as a physician,” the suit reads.

Voss, and her daughter Roberta, told reporters at a virtual press conference that they are devastated.

“It was devastating when Roberta came to me with the news that her home DNA test showed that Dr. Greenberg was the biological father,” Bianca said.

Roberta said it was difficult seeing Greenberg’s face for the first time and seeing his features reflected in her own.

“I see his face every time I look in the mirror,” Roberta said. “I’m haunted by the idea of a medical rapist being my father and the enormous deceit that went into my conception.”

According to the suit, Bianca is seeking damages, which will be determined by a trial jury.

Greenberg, now in his 70s, did not respond to The Post when they reached out for comment. He currently resides in Florida.