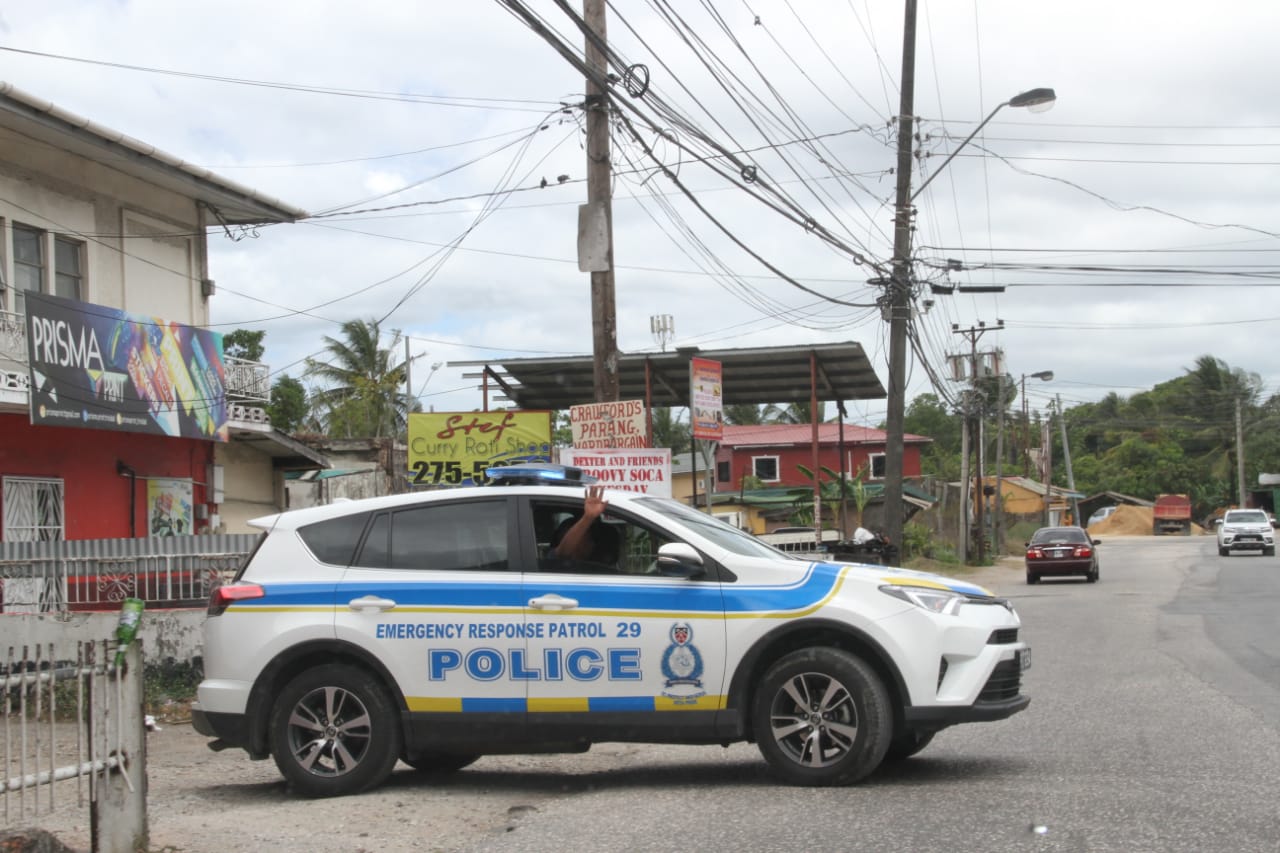 One man arrested by the Emergency Response Patrol Unit; following reports of a housebreaking

One man was arrested by officers of the Emergency Response Patrol Unit, following a report of housebreaking and larceny which occurred sometime between the period September 16th 2019 and September 25th, in the Tacarigua district.

A 36-year-old man told police he made checks to the home of a friend who was at the time in the United States, around 6pm, on Monday 16th September.

Upon leaving, he said he secured the premises by locking all doors and windows.

The man said when he returned to the house around 10am, on Wednesday; he observed a window in a room was broken and several rooms ransacked.

He was, however, unable to state if anything of value was missing from the house.

Officers of the ERP Unit, upon responding to the report, observed a white Nissan Almera motor vehicle parked a short distance away from the house, occupied by a man who was acting suspiciously.

A search of the vehicle was conducted, which resulted in a quantity of jewellery and watches being found in the man’s possession.

The suspect; a 19-year-old of Caledonia, was arrested in connection with the find and the incident.