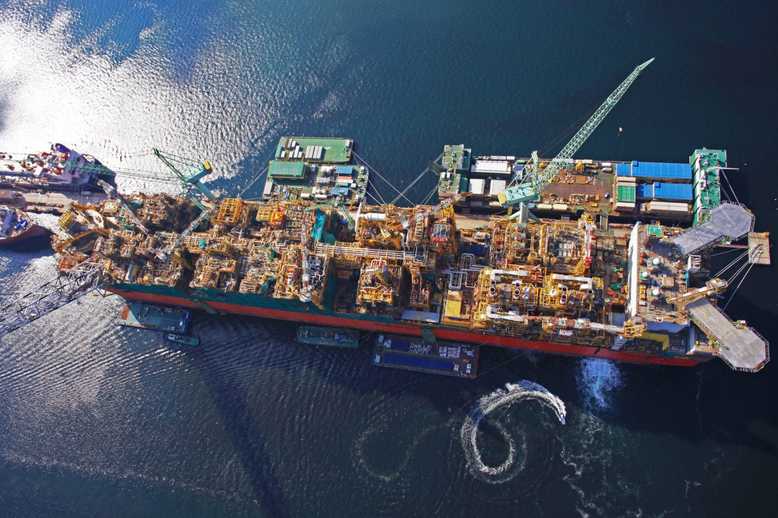 WTI and Brent crude prices have increased 16.30 percent and 8.49 percent, respectively, so far this year, falling from their peak levels in April when the growth of WTI hit over 40 percent, and Brent crude over 30 percent.

During the week, the prices of WTI and Brent crude moved under pressure from Monday to Thursday, almost touching the lowest level in near two months.

Oil prices settled significantly lower on Monday amid reports that Saudi Arabia has made progress in restoring its oil capacity. WTI plunged 1.84 dollars to settle at 54.07 dollars a barrel, while Brent crude declined 1.13 dollars to close at 60.78 dollars a barrel.

WTI and Brent crude extended losses on Tuesday and Wednesday, as rising U.S. crude stockpiles fed fears of oversupply and downbeat economic data dimmed the outlook for energy demand. For the two days, WTI and Brent crude decreased by 1.43 dollars and 1.56 dollars, respectively.

According to data released Tuesday by the Institute for Supply Management (ISM), the U.S. manufacturing PMI (purchasing managers’ index) registered 47.8 percent in September, a decrease of 1.3 percentage points from the August reading of 49.1 percent. However, economists surveyed by MarketWatch had forecast the index to a total 50.2 percent. A reading below 50 indicates contraction.

Meanwhile, according to the Weekly Petroleum Status Report released by the U.S. Energy Information Administration (EIA) on Wednesday, U.S. commercial crude oil inventories, excluding those in the Strategic Petroleum Reserve, increased by 3.100 million barrels from the previous week, higher than analyst expectations for an increase of 1.567 million barrels. This implies weaker demand and bearish for crude prices.

The ISM said Thursday it’s reading on the U.S. services sector fell last month to its lowest level since August 2016. In the meantime, the energy market was partly bolstered by the supply side as various surveys showed that the Organization of the Petroleum Exporting Countries (OPEC) oil production declined in September amid the attacks on Saudi oil facilities.

On Friday, oil prices rebounded as the newly-released U.S. jobs data eased concerns that a slowing global economy could weigh on energy demand. Oil prices also got some support after data showed a decline in U.S. rig count. WTI and Brent crude increased by 0.36 dollar and 0.66 dollar, respectively.

Oil prices have kept gaining momentum since the start of the year due to some geopolitical concerns and OPEC’s decision of production cut. The momentum has slowed down, mainly because of the concerns over the downturn in demand for crude oil.

The slowing global economy continued to be a major headwind for crude oil. The slower economic growth of the world will lead to less demand for oil, which in turn would put downward pressure on oil prices.

Moreover, a rising U.S. dollar in the past months has dragged down the greenback-denominated crude futures as the U.S. Dollar Index has been keeping uptrend since mid-2018, although the US. Dollar Index finished the week ending Oct. 4 below the 99.00 level under pressure.

Oil is mostly traded in dollar all over the world and a stronger dollar pressures the oil demand.

Although oil prices recovered somewhat on Friday, the worries about the growth of the global economy will continue in the near future. The market would watch closely the development of trade talks between China and the United States.