Three police officers from the Penal Police Station were arrested and charged on Wednesday December 11th for misbehavior in public office.

It is alleged that the three police officers went to the premises of the victim in the Penal district and threatened to fabricate evidence against him if he did not pay them $3,500. A report was made to the Professional Standards Bureau and investigations were conducted.

As a result of the investigations, advice was received from the Director of Public Prosecutions Roger Gaspard SC to charge the officers.

The first officer, PC Brandon Fiddler, who is 23 years of age with two years of service, was charged for misbehaviour in public office, namely corruptly agreeing to accept $3, 500 as an inducement to do an act to forgo prosecution for the offence of possession of marijuana. 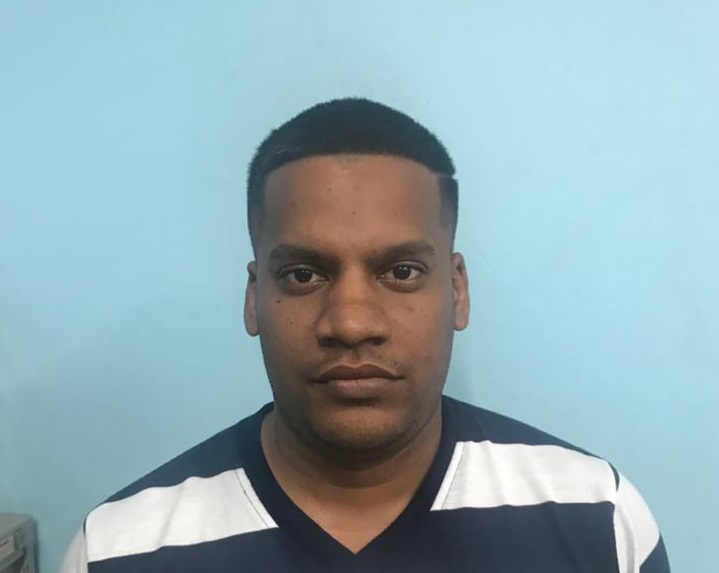 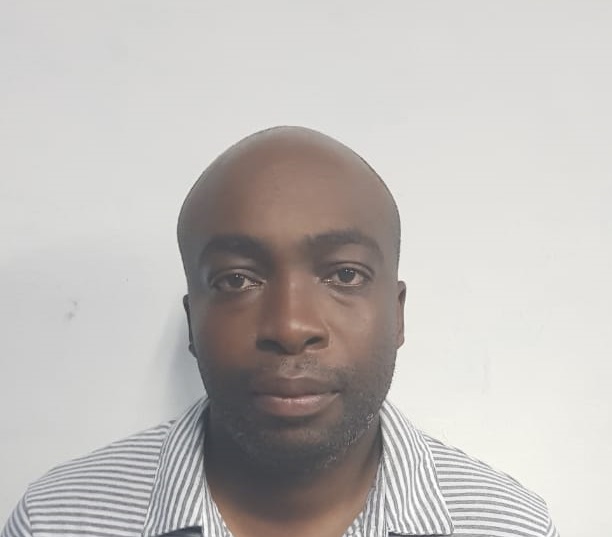 They all appeared before Magistrate Margaret Alert at the Siparia Magistrates’ Court on December 11, 2019. PC Fiddler was placed on $100,000 bail to cover his two charges.