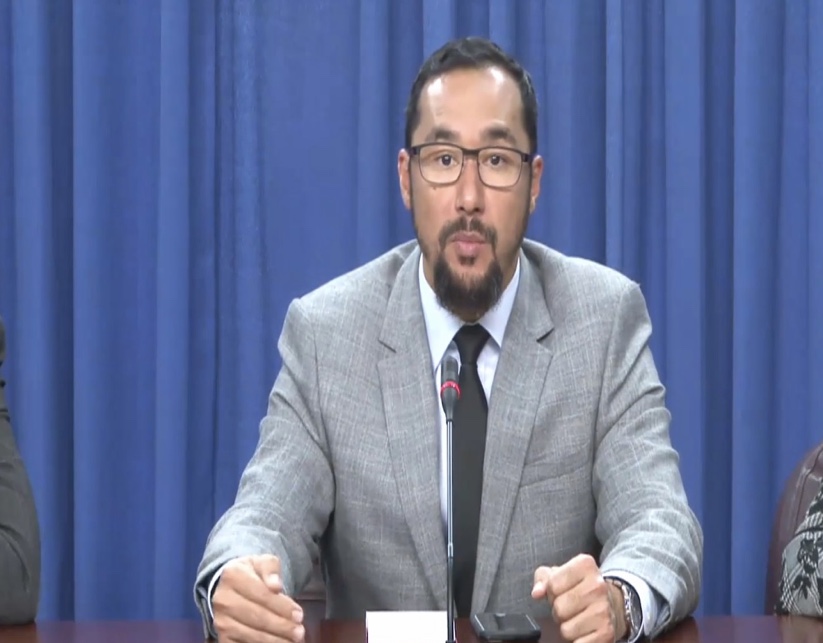 National Security Minister Stuart Young outlined several scenarios facing bankers as persons rush to convert their hundred dollars bills to the new polymer notes by December 31st. During today’s post Cabinet presser Minister Young described the scenario: “A man walks into the bank with over $1 million dollars and when asked about the source of funds, he says he is a barber. He added Others are walking in with as much as $2 million in cash. Some are attempting to buy up to a million dollars in jewellery and to buy cars with hundreds of thousands of dollars.

It has been reported that one bank has told the Government that it has pushed out $150 million in the last two days. another, $120 million.

The examples seem unbelievable but Minister Young maintained that these are the reports being sent to the Ministry of Finance by the banking sector: “Some of the examples will shock any law-abiding officer with persons turning up with large amounts of cash and can’t explain where they got it,” National Security Minister Stuart Young told today’s post-Cabinet news conference.

“Finance Minister Colm Imbert also added: “Some are finding it difficult to fill out a source of funds declaration and that’s a challenge for the banks. If they say they got it from savings, it’s proving a challenge. In cases like that persons will be advised to go to the Central Bank to change the notes.”

National Security Minister Stuart Young maintained that even if they go to the Central Bank, which is an option,they will still have to explain their source of funds.