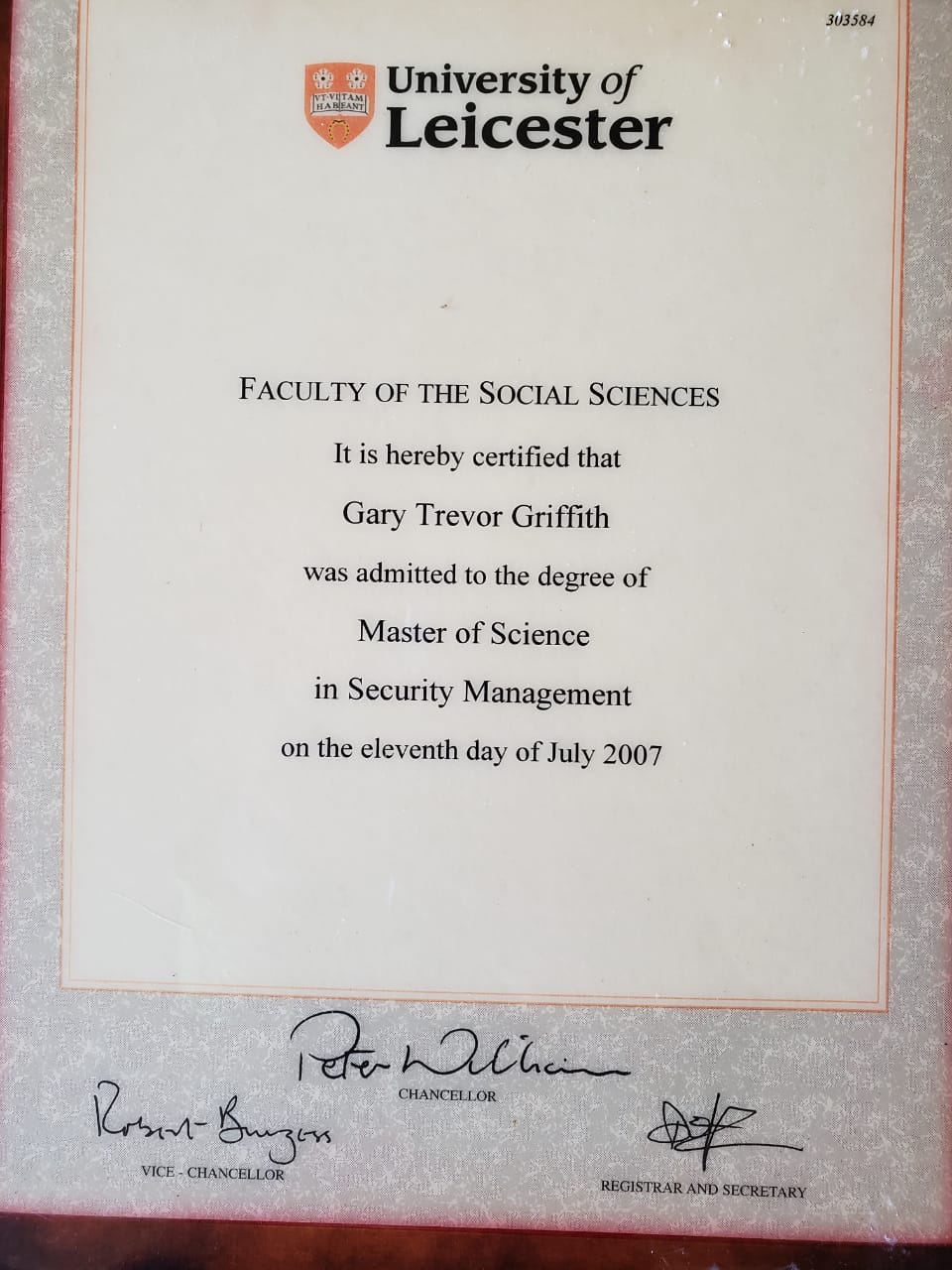 Gary Griffith claps back at the media over misleading headline regarding his qualifications!!

Calling it “CRUMBS OF CONTROVERSY”, Commissioner of Police, Gary Griffith via a media release issued this morning said he is once again forced to respond to what appears to be a deliberate attempt by a media house to discredit and/or malign both himself  and perhaps the office in which he sits.

Commissioner Griffith said for the purpose of ‘newspaper sales’ this is not the first, his both image and/or bis name has been used as ‘clickbait.’

He relates to a story as recent as last week, where an image of his wife and himself was also used in another article, which gave an impression separate and apart from the related article. 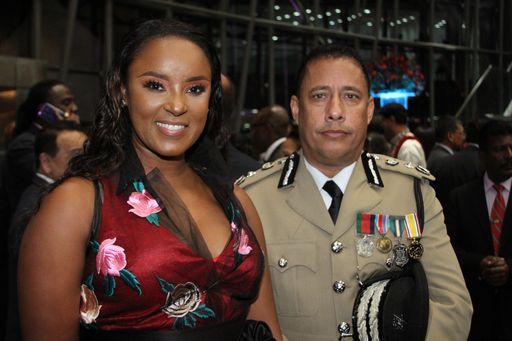 This image was used by a newspaper, when the President spoke about non-married couples attending events hosted by her office.

Today’s headline he says and attendant image in the Trinidad and Tobago Newsday, titled ‘Doubt over Gary Degree,’ certainly provides the false impression, that there are questions related to the legitimacy of my current Master’s degree in Security Management. 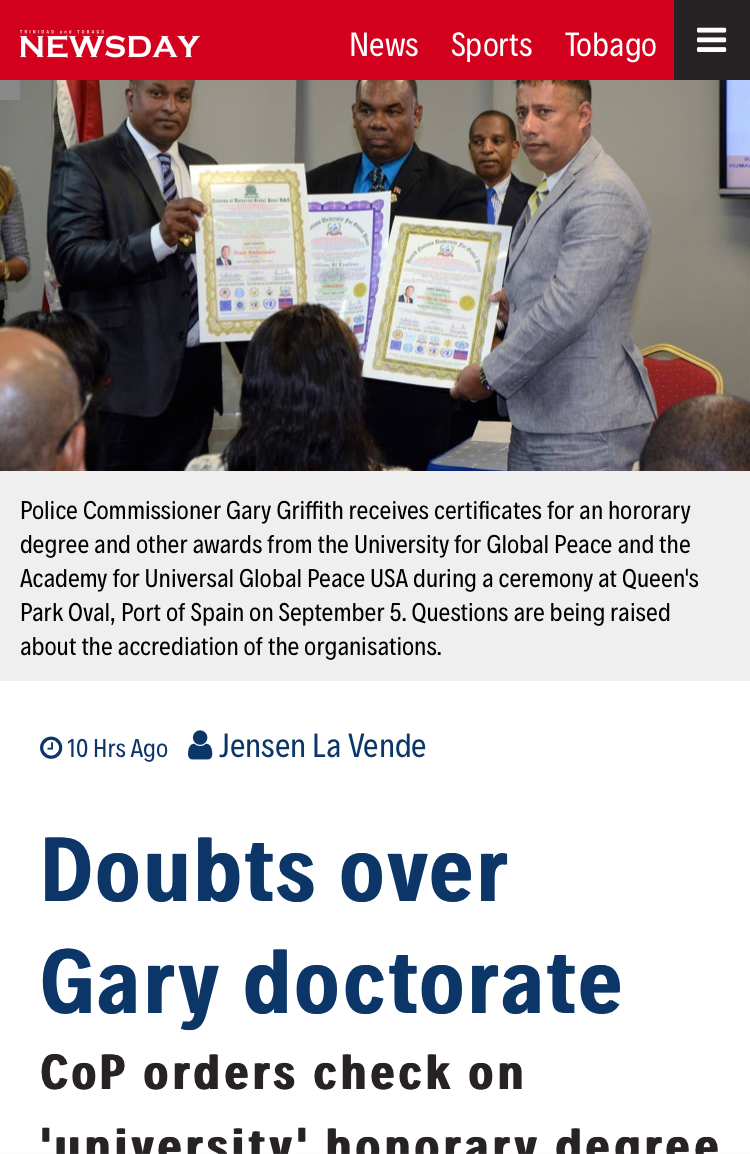 Granted, in smaller font, the subtitle relates the article to the actual story, which has nothing to do with my substantive degree.

The Commissioner says he is led to believe, this is in no way a coincidence, as this headline comes mere days after the statement by the Cabinet relating to Commissioner of Police requiring a Master’s degree related to the field, to which Minister Fitzgerald Hinds answered when asked by reporters.

A decision of which he says he agrees to,  considering he is a holder of said degree by the University of Leicester.

CoP Griffith said he is now led to believe the rationale for such an inflammatory headline is
Members of the public are asked to like and follow the TTPS via our Facebook, Twitter and Instagram pages for the latest news and information on matters of interest to the general public.

He says he trust, the newspaper, in their haste to throw cold water on the organisation bestowing the award would have done significant due diligence before attempting to discredit those who would have sought to grant these awards.

He scolds the newspaper saying this is not the first time that this newspaper has deliberately published a misleading headline earmarked to discredit his name.