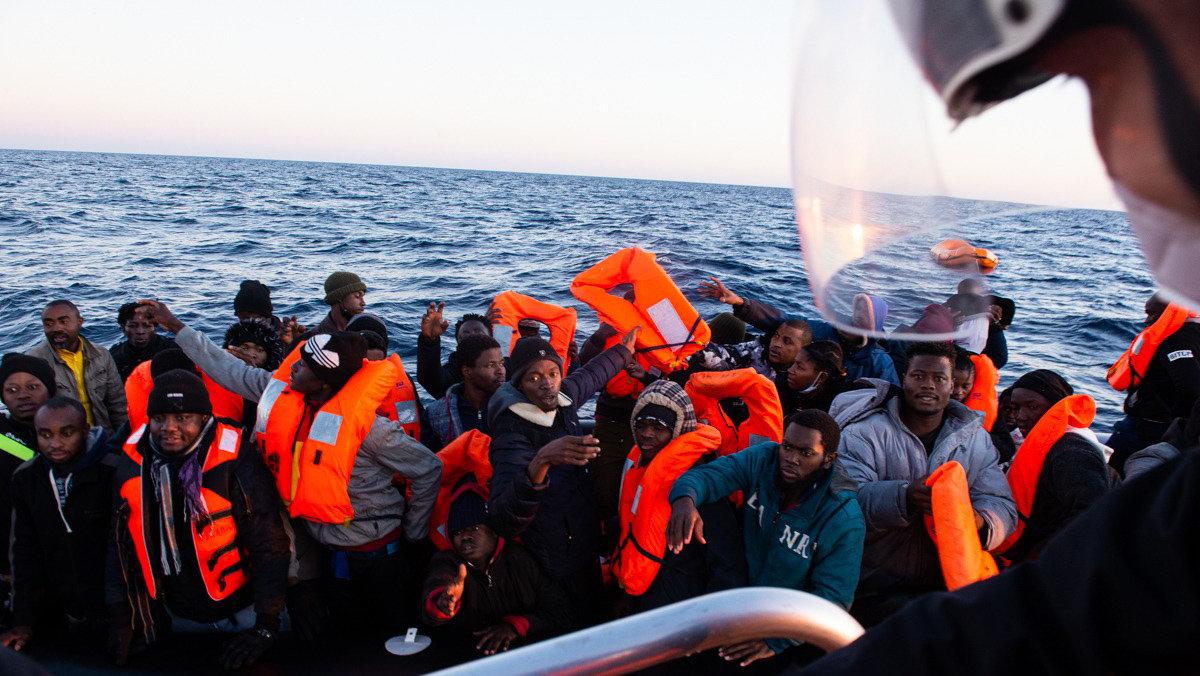 Ocean Viking Save Over 400 Migrants in the Mediterranean Sea

An increasing number of people are trying to leave war-torn Libya for Europe, the International Organization for Migration (IOM), part of the UN system, said on Friday.

In the past 24 hours, more than 1,000 have left by boat as they live in appalling conditions, the agency said. More than 800 were intercepted by Libyan authorities, who took them back to shore.

The ship Ocean Viking rescued more than 180 people who were in danger at sea in two operations carried out yesterday Friday, the non-governmental organization SOS Méditerranée reported.

The number of refugees rescued by the NGO ship in the last 48 hours thus reached about 420.

On Thursday, the boat’s crew rescued 121 people from a suffocatingly inflatable and another 116 in a second operation a few hours later. They are mainly citizens of C Εte d’Ivoire, Mali and Sudan.

The Astral, the ship of the Spanish aid organization Open Arms, for its part rescued 45 people who were aboard a boat that sailed in the Mediterranean for three days, its crew said on Friday.

He is now awaiting instructions from the Italian authorities.

In most cases, refugees rescued in the Mediterranean are transported to ports in Italy or Malta.

Following the overthrow of Muammar Gaddafi’s regime in 2011, with the NATO-backed uprising, Libya sank into chaos and became a transit point for thousands of refugees and migrants trying to reach Europe by sea, often by boat. .

The involvement of non-governmental organizations in search and rescue operations in the Mediterranean is provoking controversy, amid the ongoing dispute in the European Union over the issue of refugees and migrants.

TTUTA hopeful that schools will reopen as scheduled 0