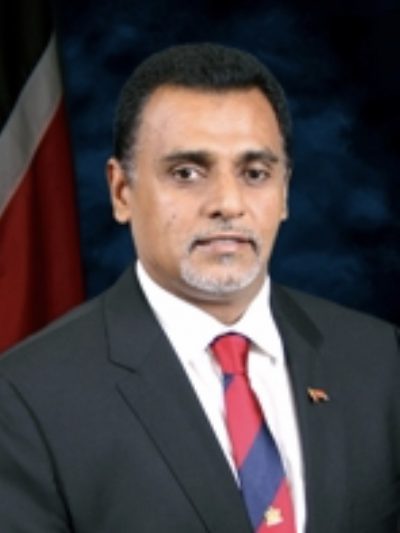 Works and Transportation Minister Rohan Sinanan says that the Liscencing office operations are now almost fully computerized and digitized to reduce and almost eliminate opportunities for corruption which has plauged the division for decades. In an exclusive Interview with IzzSo media the Works and Transportation Minister said that almost all the documents and files related to vehicles and owners are now computerized for easier more efficient processing and accountability.

He also said the under counter payment scheme for Certified copies which sometimes took six months unless you paid off books now has been streamlined to provide these documents in two days with accountable process, and the option for online versions when hardcopies weren’t required. There are now five locations for obtaining certified copies.

The Minister also outlined the new features to be installed into drivers liscences which will have many different security features to prevent corruption and assist law enforcement.

Minister Sinanan said the use of technology has corrected the loopholes in the system that facilitated corruption and made the delivery of services more efficient, where in the past many benifited corruptly in the older paper based system which was never modernized.

Loading...
Newer Post
No significant others , boyfriend’s or girlfriends at functions hosted by the President?
Older Post
Drive by shooting claims another life in St James