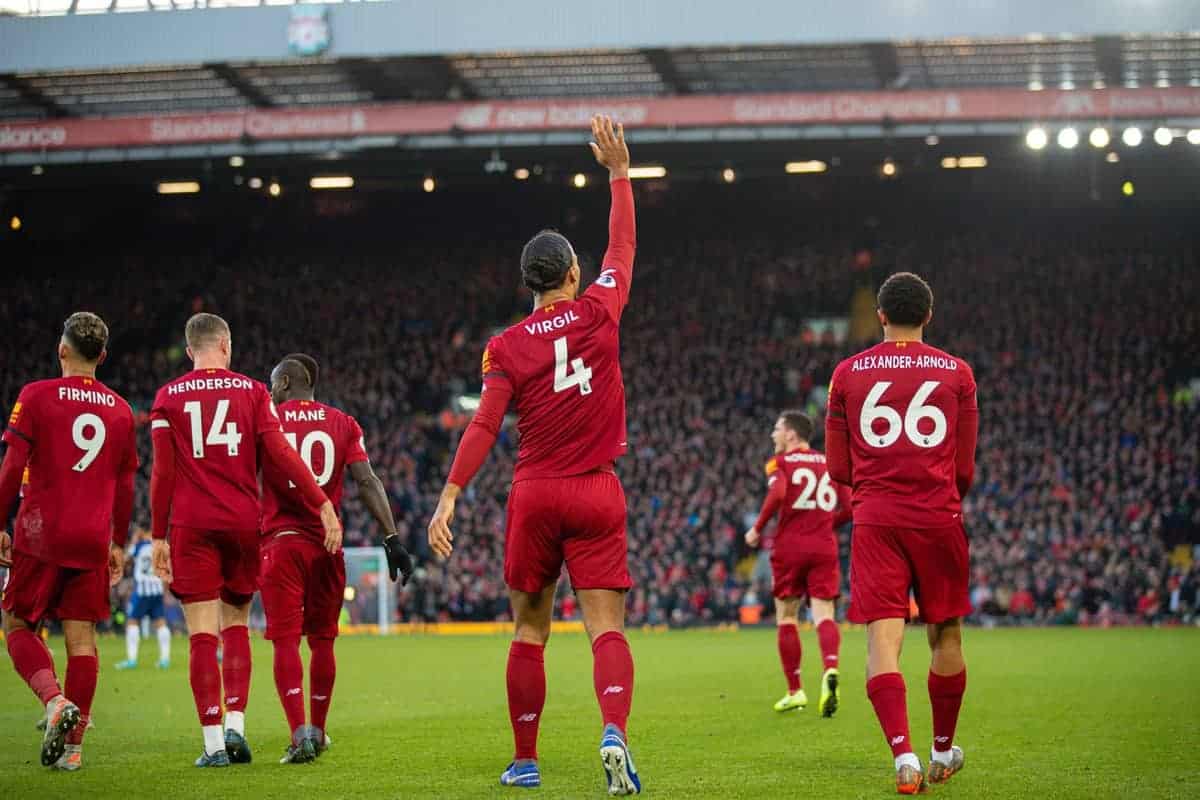 No Goal For Liverpool FC

FIFA world coach Jürgen Klopp has once again missed a possible victory with Liverpool and almost lost the points cushion at the top of the Premier League table. Three days after the disappointing draw at home against penultimate West Bromwich Albion, the English champions did not get past a 0-0 on Wednesday evening at Newcastle United.

In the last game of the year, the Reds missed numerous chances that would easily have been enough for a clear away win. For the first time this season, there should be no goal. But outsiders Newcastle could also have caused a surprise. After the sixth draw this season, the Klopp team remains leaders in the Premier League with 33 points, but pursuers Manchester United (30) still have one game up their sleeve.

Because of several corona infections at Fulham FC, the London derby at hosts Tottenham Hotspur had to be postponed. “We can confirm that our game against Fulham has been postponed,” said Tottenham on Wednesday afternoon. Fulham asked for the relocation because several corona cases had occurred in the team and in the supervisory staff. Details of the rescheduling of the derby will be informed promptly.

Callender: DSS a matter for the State, not the PSA 0