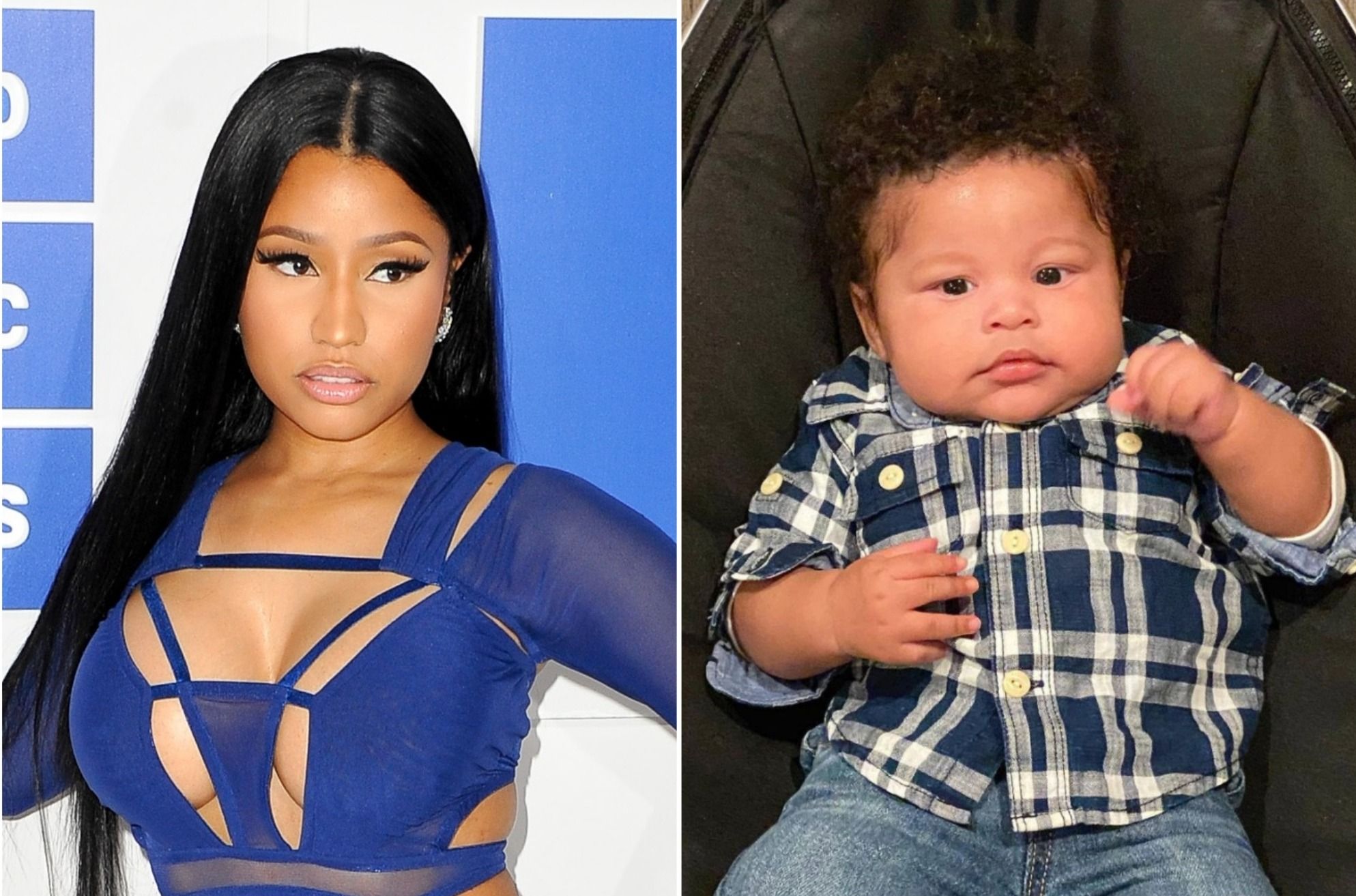 Trini-born New York rapper Nicki Minaj finally released photos of her baby boy for fans and the world to see.

In a post on Instagram, the ‘Super Bass’ rapper thanked her son, who she refers to as “Papa Bear,” for choosing her as his mom during such a difficult time in the world.

“#Papabear thank you so very much for choosing me to be your mama. Wishing you guys a happy & prosperous New Year. Thank you for your love & support throughout this journey,” she said. 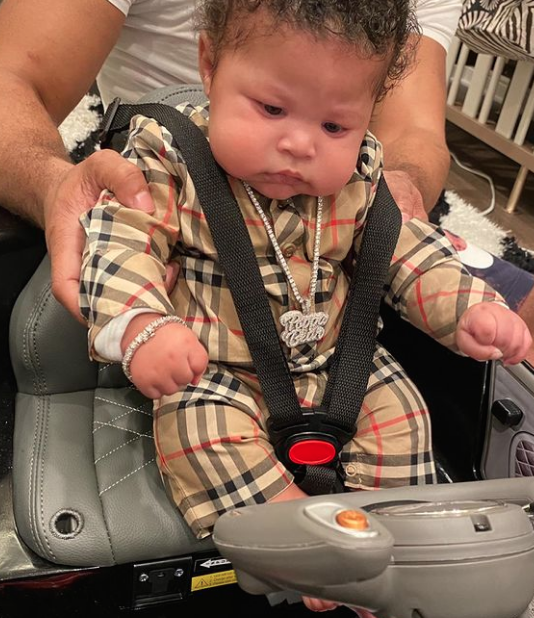 Nicki Minaj added, “it’s meant so much to me. Becoming a mom is by far the most fulfilling job I’ve ever taken on. Sending love to all the superhero mothers out there. Big hugs to all the women who have been pregnant during this challenging time.”

The photos of the baby boy shows him having a very close resemblance to his mother. Baby Petty can be seen dressed in Fendi from head to toe as his hand is adorned with a large diamond watch. He also sports a diamond nameplate necklace that has the name “Poppa Bear.” 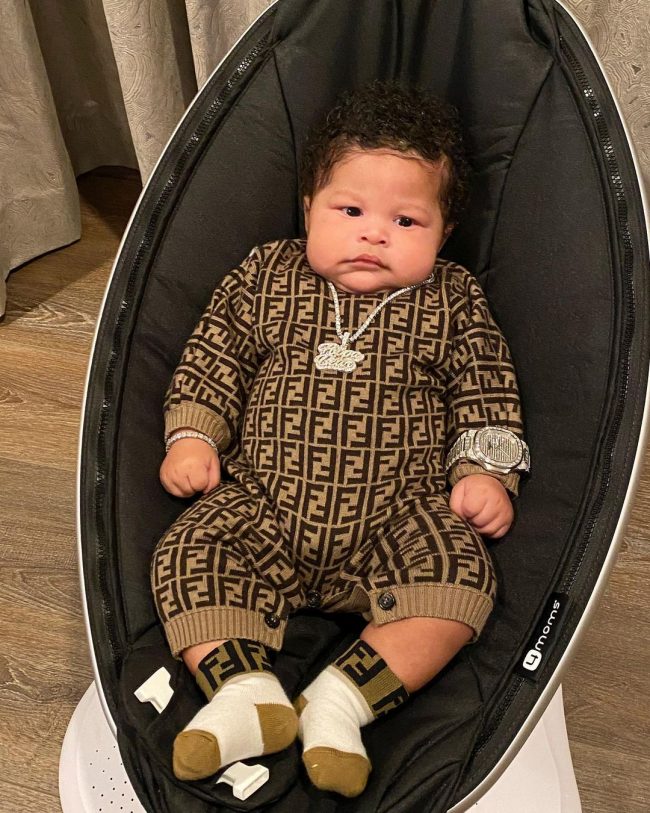 A video also has the youngest member of the Petty family decked out in a red sweatsuit along with white booties as Nicki Minaj is heard asking him to smile for Mama and Papa, to which he responds with a big smile.

Fans sent their love to baby Petty which included Spice, who commented, “OMG it’s way he’s handsome for me…”

Singer Cassie also commented, “what a sweet face.” Cuban Link, Lauren London, Davido, Gabby Sidibe, Beenie Man, Stylo G, ChloexHalle, Bryson Tiller, and many others sent their congratulations. The post received 3.5 million likes and hundreds of comments welcoming Papa Bear and congratulating her and her husband on their new addition.