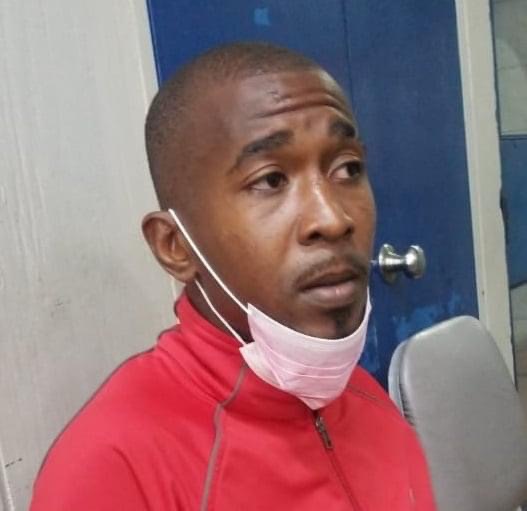 No bail for man charged with raping woman, 85

Twenty-six-year-old DENZIL DE LA ROSA of Marabella was charged with rape and buggery, burglary, and robbery with violence. He was also charged for interfering with a motor vehicle. He appeared at the Princes Town Magistrates’ Court yesterday and was remanded into custody.

The charges stemmed from an incident that allegedly occurred around 3 am on Saturday 24th April, 2021. An 85-year-old woman was at her residence in Marabella, when she was awoken by a crashing noise. She saw a man standing by her bed.

However, when the intruder went into another room of the house, the 85-year-old was able to run out the back door of the residence to her neighbour’s home.

The police and Emergency Health Services (EHS) were then contacted. The woman was taken to the San Fernando General Hospital by EHS personnel.

Police continued enquiries and a suspect was arrested on Monday 26th April, 2021 by Insp Ramlogan, Sgt Mohammed, and officers of the Marabella Police Station and Criminal Investigations Department (CID).

He was positively identified by the victim during an identification parade on Wednesday 28th April, 2021.

He was subsequently charged for the offences of rape and buggery, burglary, and robbery with violence by investigator PC Matloo. He was charged for interfering with a motor vehicle which occurred along the same street at the same time as the incident.

2021 Grammy Awards Postponed Due To Coronavirus 0