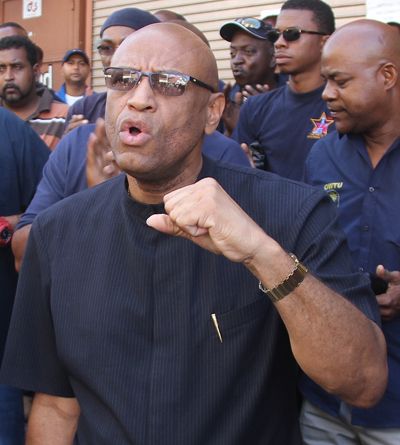 The Oilfield Workers Trade Union (OWTU) is claiming three years after the shutdown of the Petroleum Company of Trinidad and Tobago its effects are still being felt, affecting the lives and livelihoods of many.

In a media release Tuesday, President General of the OWTU, Ancel Roget, claimed there is neither a remedy nor hope in sight as people continue to suffer.

Mr Roget claimed the shutting down of Petrotrin is perhaps the worst economic decision made by any government in the country’s history.

The OWTU said the move has affected Trinidad and Tobago’s ability to earn the very scare and much needed foreign exchange as well as the job losses of some thousand permanent, temporary and contract workers directly involved in Petrotrin operations.

The release said the direct adverse impact to about forty-five thousand people, continue to be a  stunning, shameful and painful reminder,  brought about by the shutting down of the country’s hub for social and economic independence.