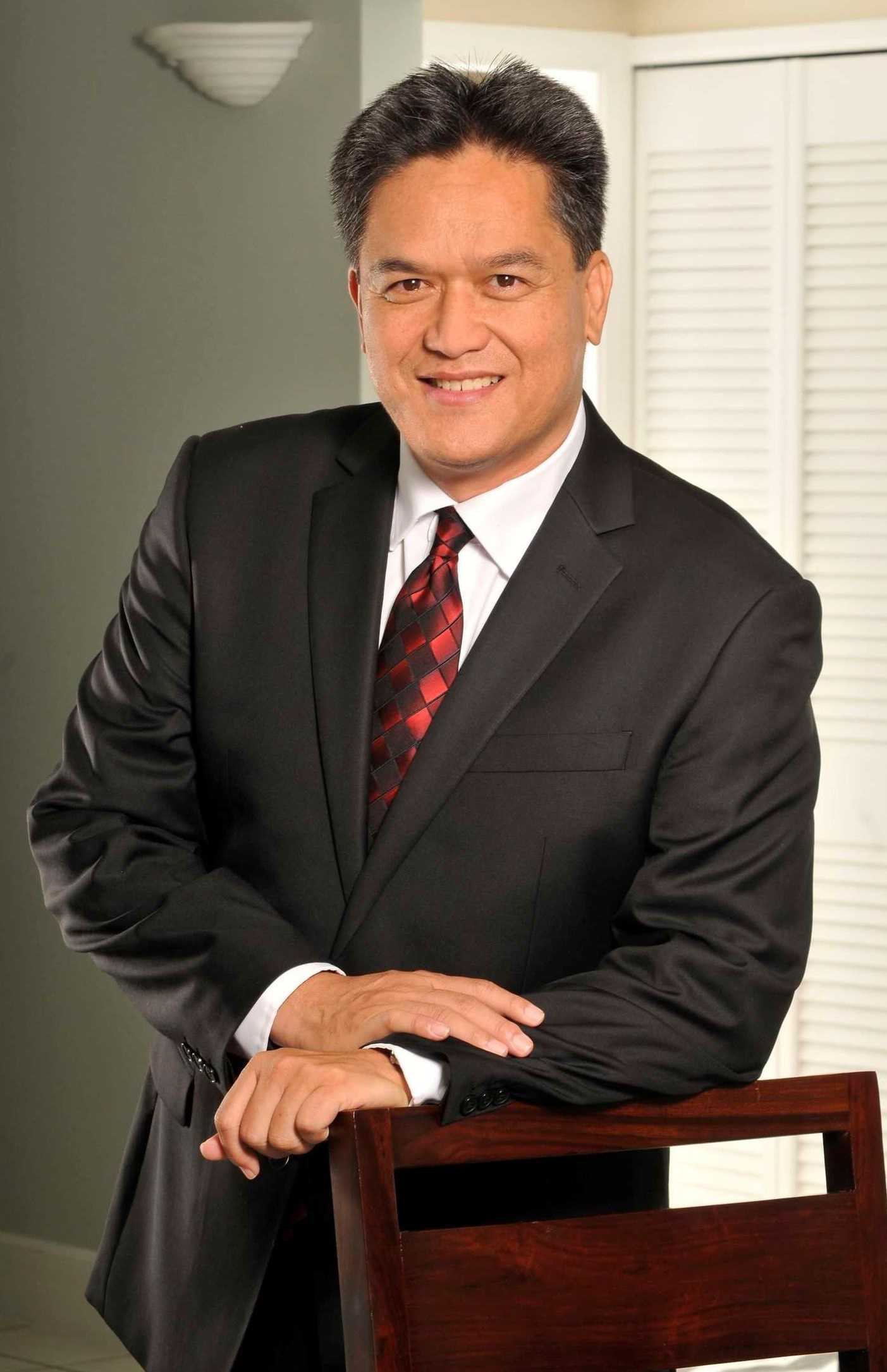 NGC operations up for review

President of the National Gas Company, Mark Loquan, says the state entity is reviewing operations to ensure a return to profitability.

Mr Loquan explained how NGC plans to make this a reality during the 5th Meeting of the Public Accounts Enterprises Committee today.

The Committee examined the NGC’s Audited Financial Statements for the years 2015 to 2018.

During the deliberation Committee member, Fitzgerald Hinds was curious that NGC, which was once in a very good financial position, is now facing monetary challenges.

Vice President, Finance, Technician and Risk at NGC, Narinejit Pariag, gave a breakdown of dividends paid by NGC to the government.

Meanwhile, NGC Chairman, Conrad Enill, said the company is going after new markets and revealed the implications of one of its major clients the, United States, taking a different business approach.

Loading...
Newer Post
Roberts says referral to Privileges Committee will not influence what he says on his show
Older Post
PDP offers temporary Governance system in the THA

Sending nudes on WhatsApp? Is this a safe sexting habit? 0

Kia run out she whole self with a wig line!! 0