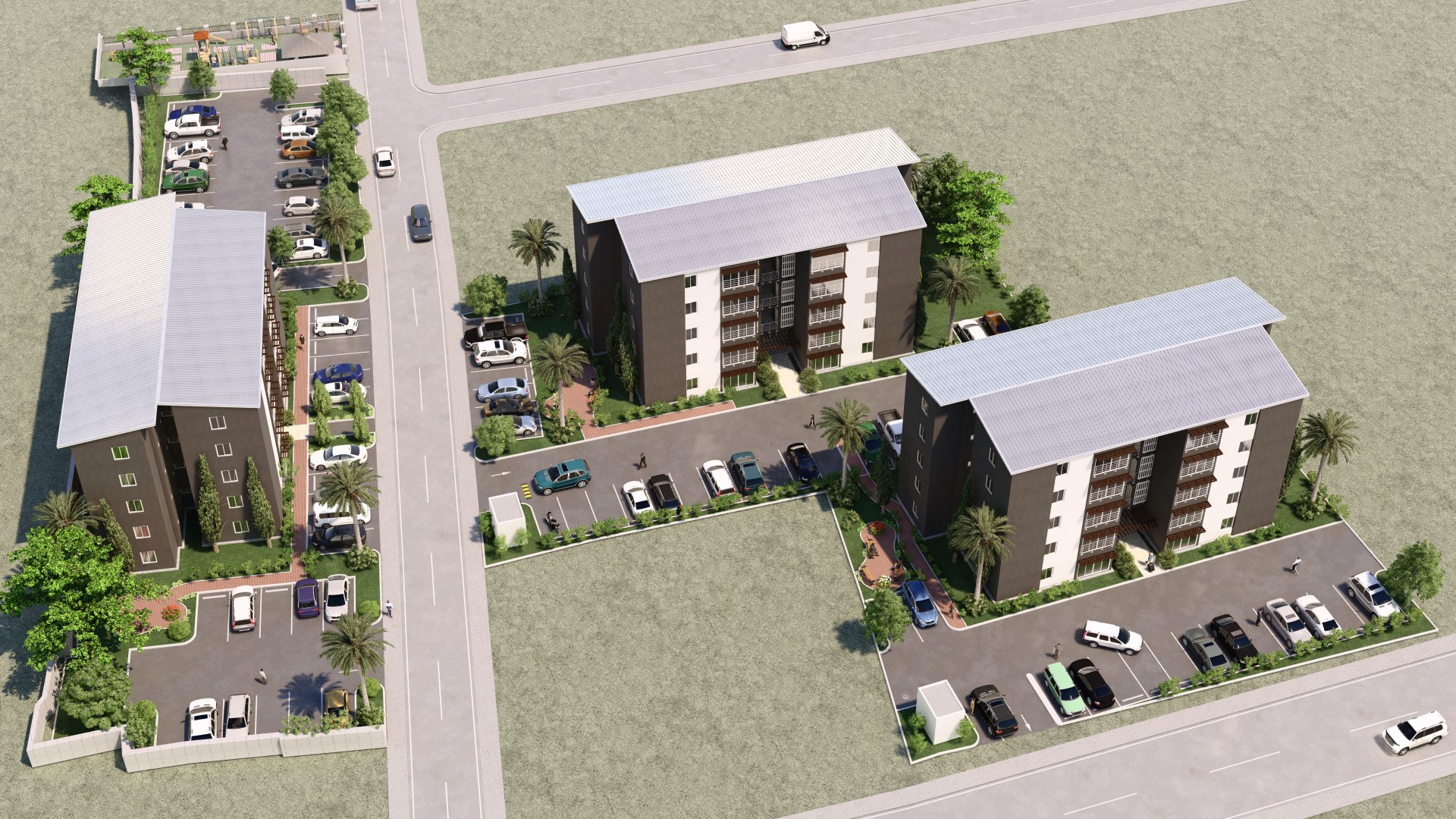 “The HDC spent in the vicinity of $62 million for development of three apartment buildings (60 apartment units), its associated infrastructure and amenities as part of the revitalisation of San Fernando.”

San Fernando Mayor Junia Regrello who met with the HDC said the five-storey buildings at Carlton Place will revitalise economic activities in the city.

Regrello said, “This investment is commendable because it will bring some energy and boost the economy of the inner-city activity, create opportunities and employment.”