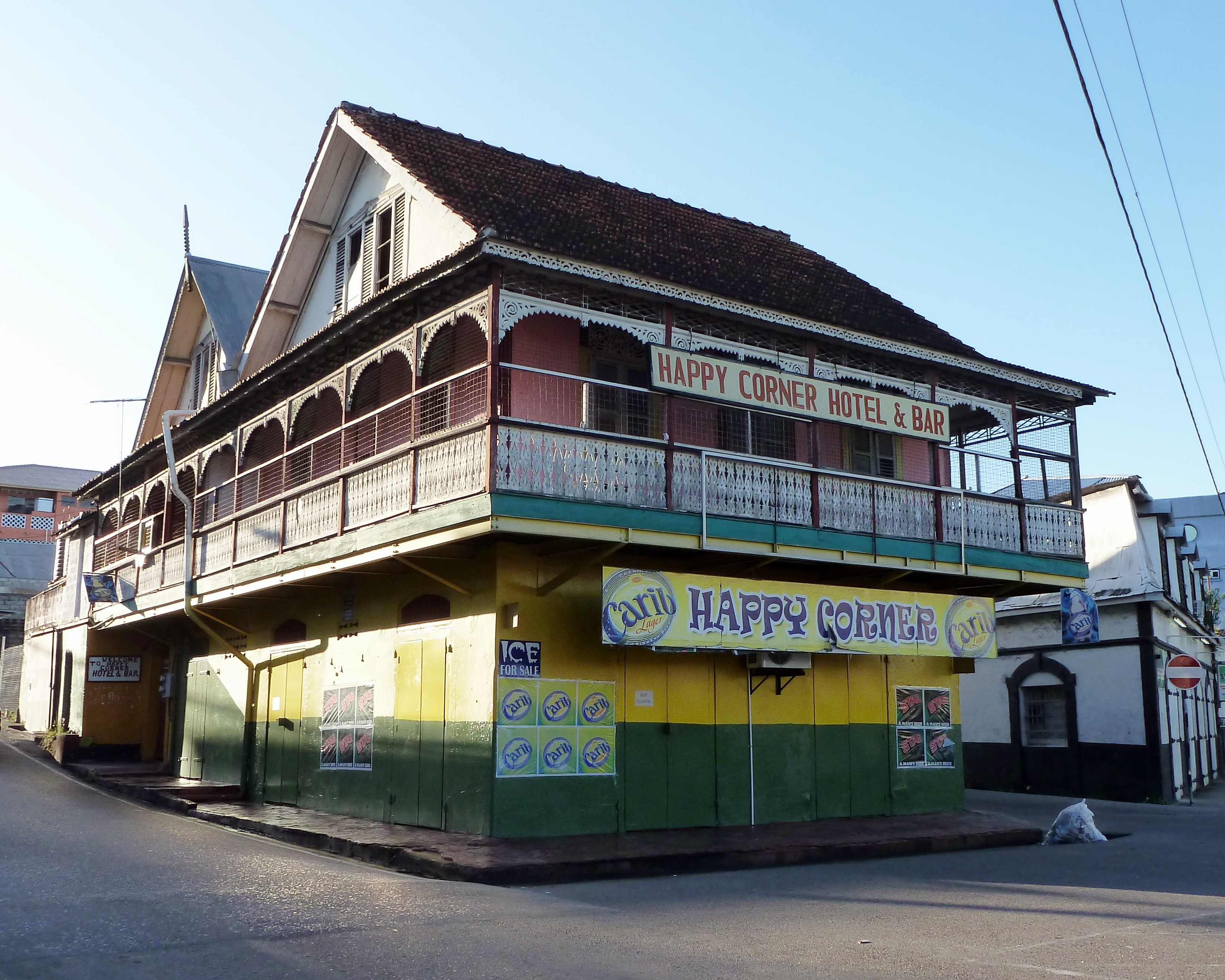 On Monday, commuters traveling to Port-of-Spain and Chaguanas from San Fernando will no longer be able to get a taxi on High Street during peak hours. Drivers will now be relocated to the King’s Wharf.

Although San Fernando Mayor Junia Regrello said the move was temporary the drivers staged a protest action, which suspended their service to commuters yesterday. Adrian Acosta, President of the T&T Taxi Drivers Network, said the drivers are thinking of their legal options as a result of the relocation. He said the Mayor did not consult the drivers before making such a decision. For one thing, Acosta noted, there were no restroom facilities at the Kings Wharf. He also noted the absence of police officers to protect the drivers who ply their car for hire.

The move is said to be for only one month, as a way to test the new service routes. Drivers will be stationed at the King’s Wharf from 6:00a.m. to 5:30p.m. Mondays to Sundays and Upper High Street and Harris Promenade from 6:00p.m. to 5:30a.m.

As a result of their protest, many commuters were unable to get taxis to get to their destinations.

I Am Jesus Christ the Video Game 0