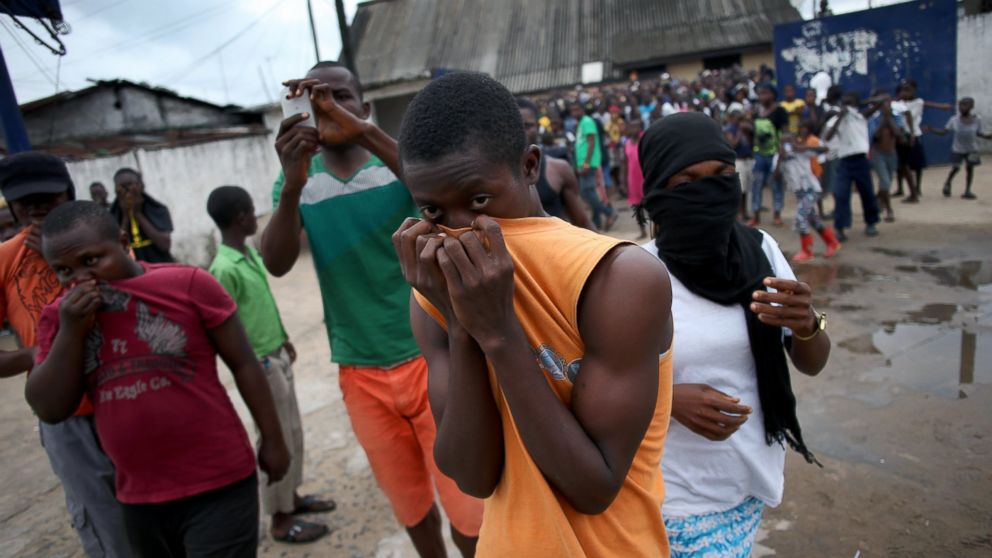 The Ebola nightmare reappears in Congo. The Minister of Health of the Democratic Republic of Congo, Eteni Longondo, announced yesterday that a positive case has been detected in the city of Butembo, in the northeast of the country.

It is about a farmer, wife of a survivor of the Ebola epidemic that affected the area from August 2018 to June 2020, and which is considered the second worst crisis of that virus in history, with 3,481 infected and 2,299 deaths , just below that which hit Sierra Leone, Guinea and Liberia in 2014 and left more than 11,300 dead.

The woman began to register symptoms compatible with Ebola (severe bleeding, vomiting and diarrhoea) on February 1 in the town of Beni and was transferred to a hospital in Butembo, where she died on Wednesday.

Longondo described the situation as a “reappearance”, that is, a rebound from the last crisis, and preferred not to speak of a new outbreak. The World Health Organization (WHO) slipped that it is not unusual for sporadic cases to appear after a great epidemic and announced a rapid mobilization of experts to the area to try to resolve a new crisis in a country with a very weak health system and in a situation even more impoverished due to covid. A team of WHO epidemiologists has already identified 70 contacts of the deceased.

For the nurse Luis Encinas, an Ebola expert at Doctors Without Borders and with experience in several epidemics on the African continent, in terms of contact control operations, disinfection of contaminated areas, protection and social awareness, it will not change much if it is about an outbreak or a new outbreak, but it is key to check the type of virus of the deceased.

“Currently there is a vaccine with more than 95% effectiveness for the Zaire strain, the one from the previous crisis in Butembo, so if it is the same strain it will be important to control it,” he explains to this newspaper by phone.

The fact that the new case has occurred in an area that has recently lived with the virus may work in its favor, since awareness-raising work has already been carried out, especially in those who deal with the sick. The actions carried out with the patient and in the handling of her corpse will determine the spread of the virus.

“The greatest moment of viral load in the body of an infected person occurs two hours before death and 5-6 hours after. It is the time of greatest risk. It will be key to see if the health workers and employees of the funeral home acted with caution with the patient and once she died. It will also be decisive to see if that list of 70 contacts is real, then we can talk about greater control. We have to wait”.

Although the Congolese authorities have not provided information on how the woman was infected, several studies determine that the virus can remain active for up to three years in the semen of a survivor. Encinas, who has experienced the stigmatization of those infected closely, asks to redouble prudence.

“How the woman has been infected is the million dollar question. When we discharged patients, we explained a lot the importance of condom use because we knew about this risk, but we must be careful.

It is a possibility, but it can also be due to another new outbreak or another cause. It is important not to stigmatize the husband, who is not only an Ebola survivor but has now lost his wife. Psychologically it can be a trauma for him ”.

Man shot dead while seated in his car in Barataria 0