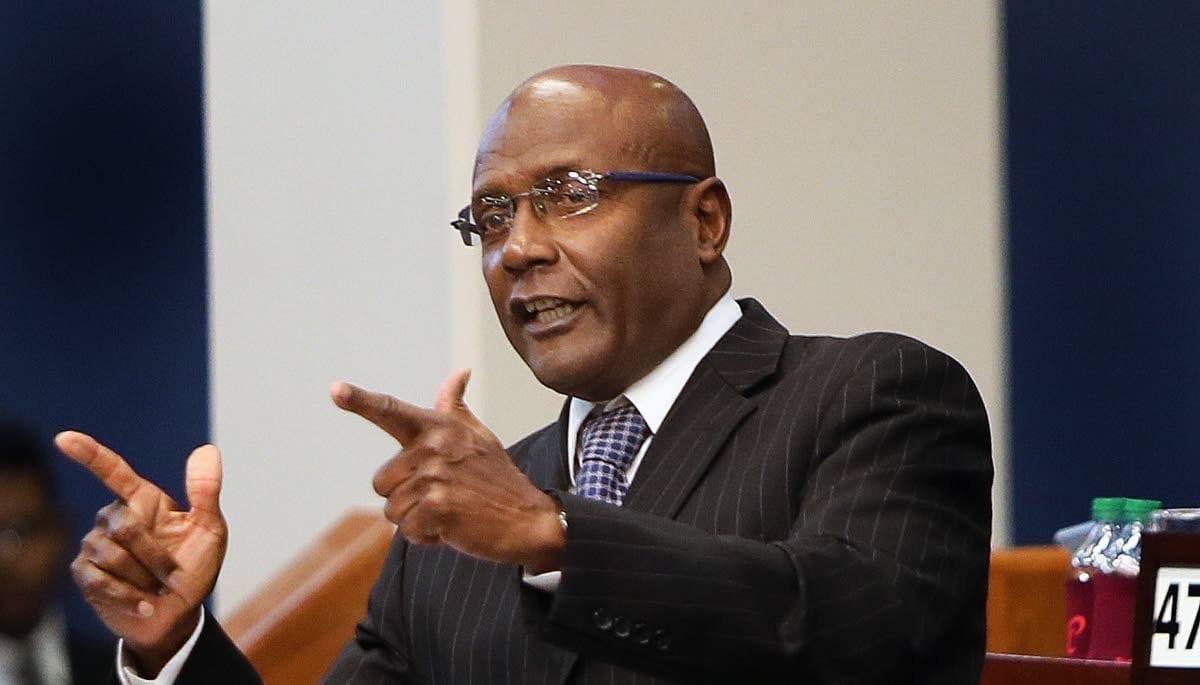 Opposition MP Rodney Charles is calling on the Prime Minister and National Security Minister to stop “pussyfooting around” and seek the best interest of the people of Trinidad and Tobago as it relates to the Venezuelan migrant crisis currently affecting the nation.

Speaking at a news conference at the Office of the Opposition Leader in Port of Spain on Sunday, Charles said government’s ‘ad hoc’ approach is a recipe for disaster, which may take place sooner than we think.

He noted that there may be thousands of undocumented Venezuelan nationals here in TT and we do not know who those individuals are or what they are capable of.

Charles also noted that many of those coming to our shores were children, who were not obtaining an education.

He said “We have lost Trinidad and Tobago. We will wake up one day and realise we have three (political) parties—an Afro-based party, an Indo-based party and a Latin party.”

Charles is calling on the Rowley-led administration to develop and seek regional and global support for a well-thought out migrant/refugee policy that is humane, consensually developed, recognises our international treaty obligations, our absorptive capacity and national security concerns.

He said they must also re-frame our stated guiding foreign policy principle, honoured in the breach, of non-interference in the internal affairs of our neighbour.

Charles also called on the Minister Stuart Young “to get off his behind and seriously lock down the borders. Because of the egregious incompetence of Minister Stuart Young and his well-known inability to lock down our borders – every Tom, Dick, Perez, Consuelo and human trafficker knows that there is a more than even chance that they will not be caught entering our waters.”

He said if we do not manage the crisis effectively, future Venezuelan administrations will take note of how we had treated their citizens in their time of need.

Loading...
Newer Post
MSJ to PM: Don’t be a Scrooge, give Patriotic control of Petrotrin this Christmas
Older Post
Over 30 offshore workers now in quarantine after testing positive for COVID