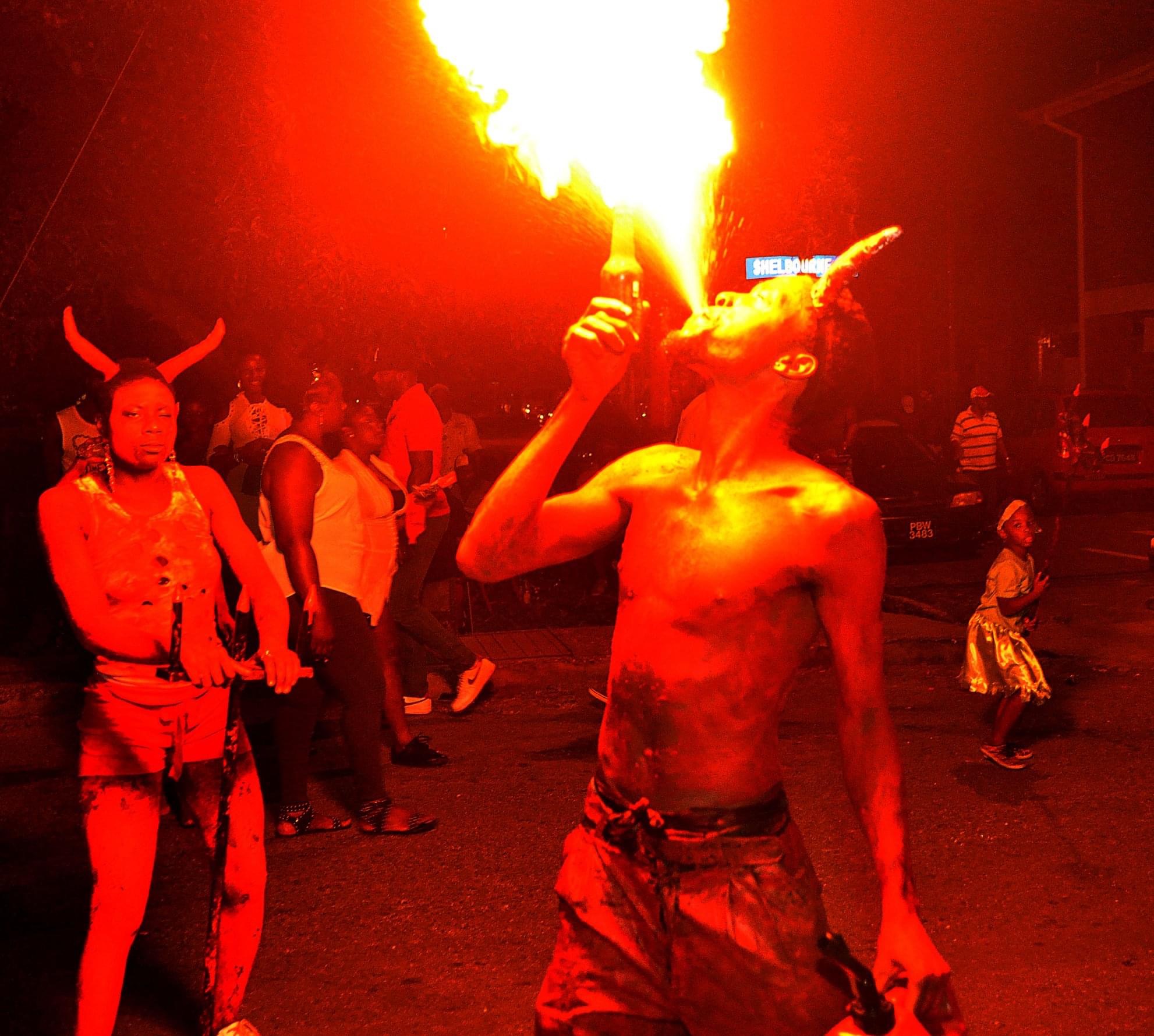 New Board of Directors appointed at the Tobago Festivals Commission

Dr. Denise Tsoiafatt-Angus has been reappointed as Board Chairman at the Tobago Festivals Commission.

A new TFC Board of directors has been appointed.

It consists of ten persons.

Several additions have been made which include Ancil Thorne as Deputy Chairman, Adana Roberts, and Tonya-Lee Williams as Directors and Annette Alfred as an Ex-officio member.

The Board of Directors, mandated with providing policy and strategic direction for the Commission, intend to build upon the foundation that was laid last year, with support from the operational staff at the organization