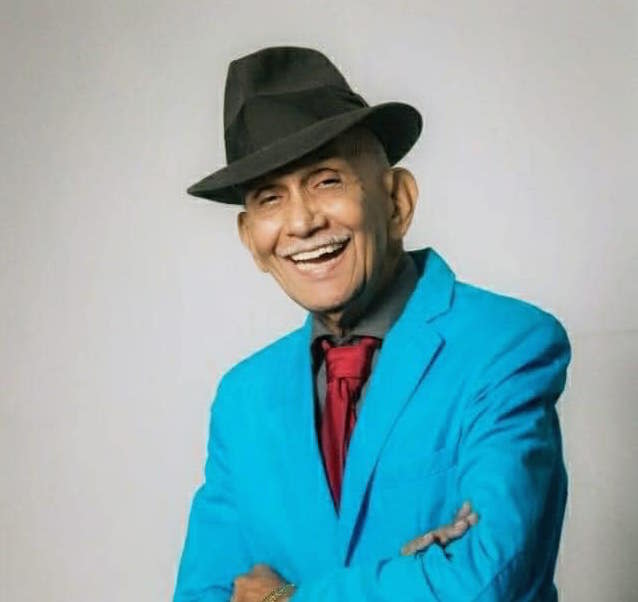 Trinidad and Tobago has lost another cultural icon in the form of Torrance Mohammed.

The 90-year-old Mohammed died on Tuesday at the San Fernando General Hospital, where he was warded in critical condition, following a brutal robbery attack on Monday.

Mohammed was robbed of his cellphone and gold chain as he exited his car near the Eugene Joseph School of Dance in Mon Repos around 2:30pm.
Eyewitnesses said he fought with his attacker and fell to the ground, suffering broken ribs and trauma to the head.

Mohammed was a councillor and former deputy mayor of San Fernando and the founder of the Torrance Mohammed Culture and Arts Foundation.

Prior to news of his death, San Fernando mayor Junia Regrello said he was at a loss to understand why someone would use such force against this frail man.”

He said that just last month the San Fernando City corporation passed a resolution to name the street from Independence Avenue to the Naparima Bowl after Mohammed. This will be done once restrictions and the SoE have eased.

Mohammed’s passing comes on the heels of the death of steelband arranger Lennox “Bobby” Mohammed.