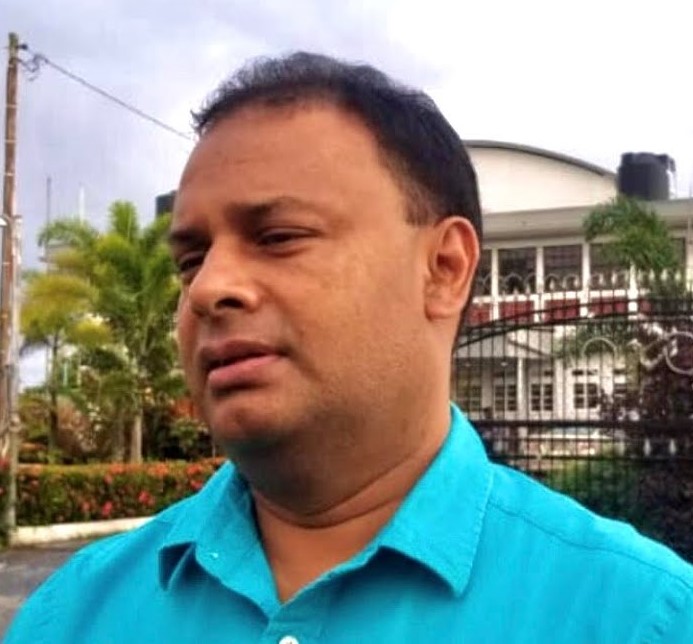 While clean-up activity continued over the weekend, there is some concern that residents are in for futher flooding.

The clean-up action was taken by the Sangre Grande Regional Corporation.

The Corporation had been impacted by flooding during th heavy rainfall that month.

Chairman Anil Jutteram said other Corporations came out to assist his Corporation.

He said that the clean-up team was able to clear alot of debris in the region despite the heavy rains and winds on Sunday.

However he said the rain interrupted other planned operations.