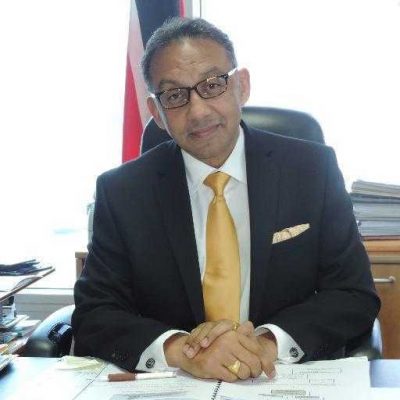 The United National Congress runs the very real risk of becoming extinct.
This is the belief of former UNC Trade Minister Vasant Bharat,h who says he intends to run for the position of party leader.
Current party leader, Kamla Persad-Bissessar, has resisted calls from party members and critics to step down. 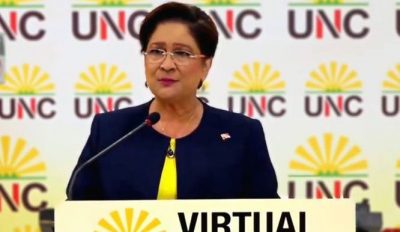 On Monday she announced that internal elections have been carded for December 6th as she issued a defiant call for challengers to come forward and face her at the polls.
Speaking exclusively with News Power Now, Mr Bharath noted that the party under present leadership has lost successive elections and has seen an almost 30 percent drop in national support at the polls.
He put forward a picture of a fractured party with disenchanted supporters.

Mr Bharath claimed that the future of the UNC can be determined by the result of the upcoming internal elections.