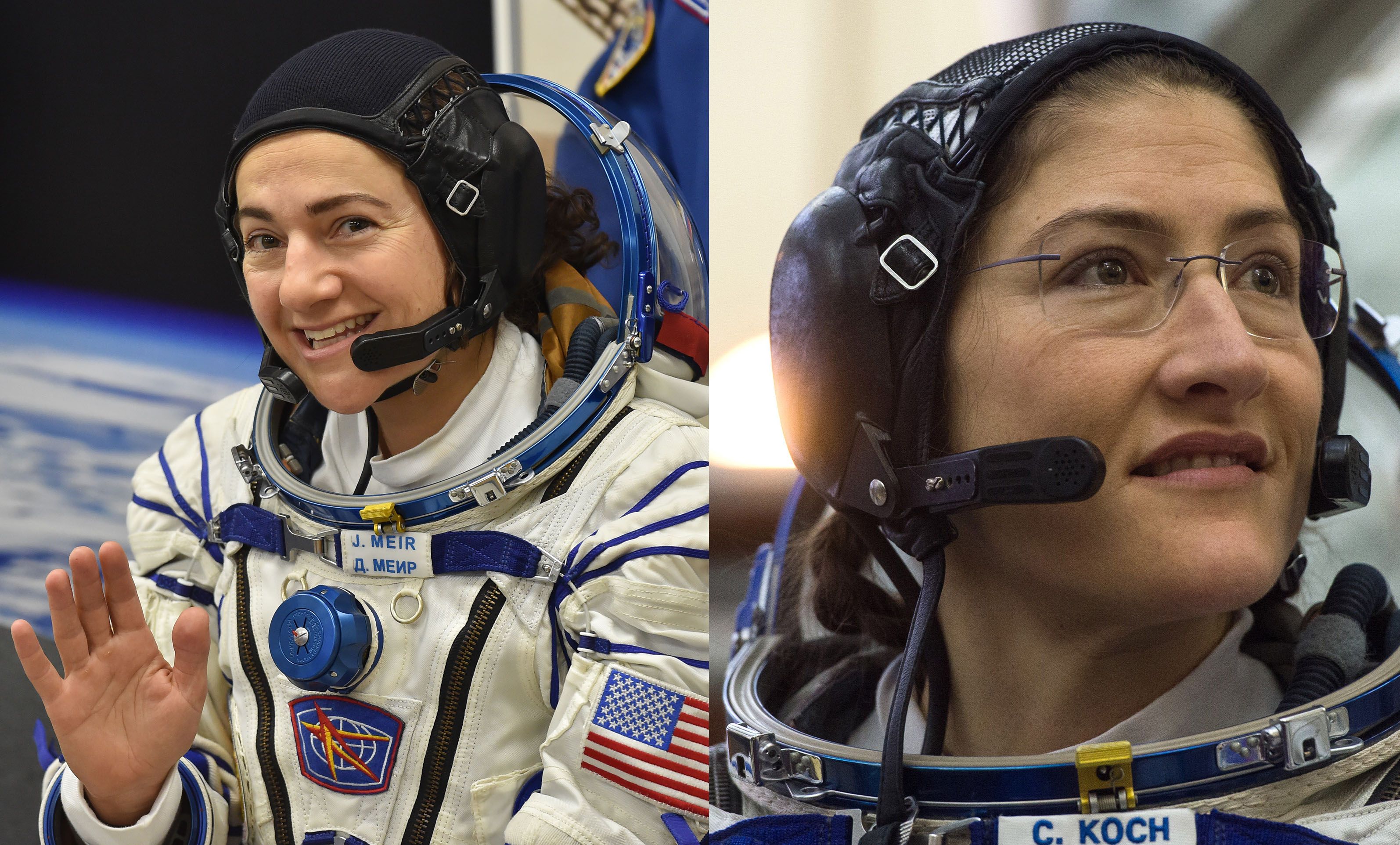 Two U.S. astronauts carried out the first-ever all-female spacewalk for humankind as they ventured outside the International Space Station (ISS) on Friday.

NASA astronauts Christina Koch and Jessica Meir began the spacewalk at about 7:50 a.m. U.S. Eastern Time (1250 GMT), according to NASA live TV. They have been tasked with replacing a power controller that failed during the weekend.

It is NASA’s second attempt to set the milestone in human spaceflight. The first attempt was canceled in March when the U.S. space agency failed to provide enough spacesuits for two women. 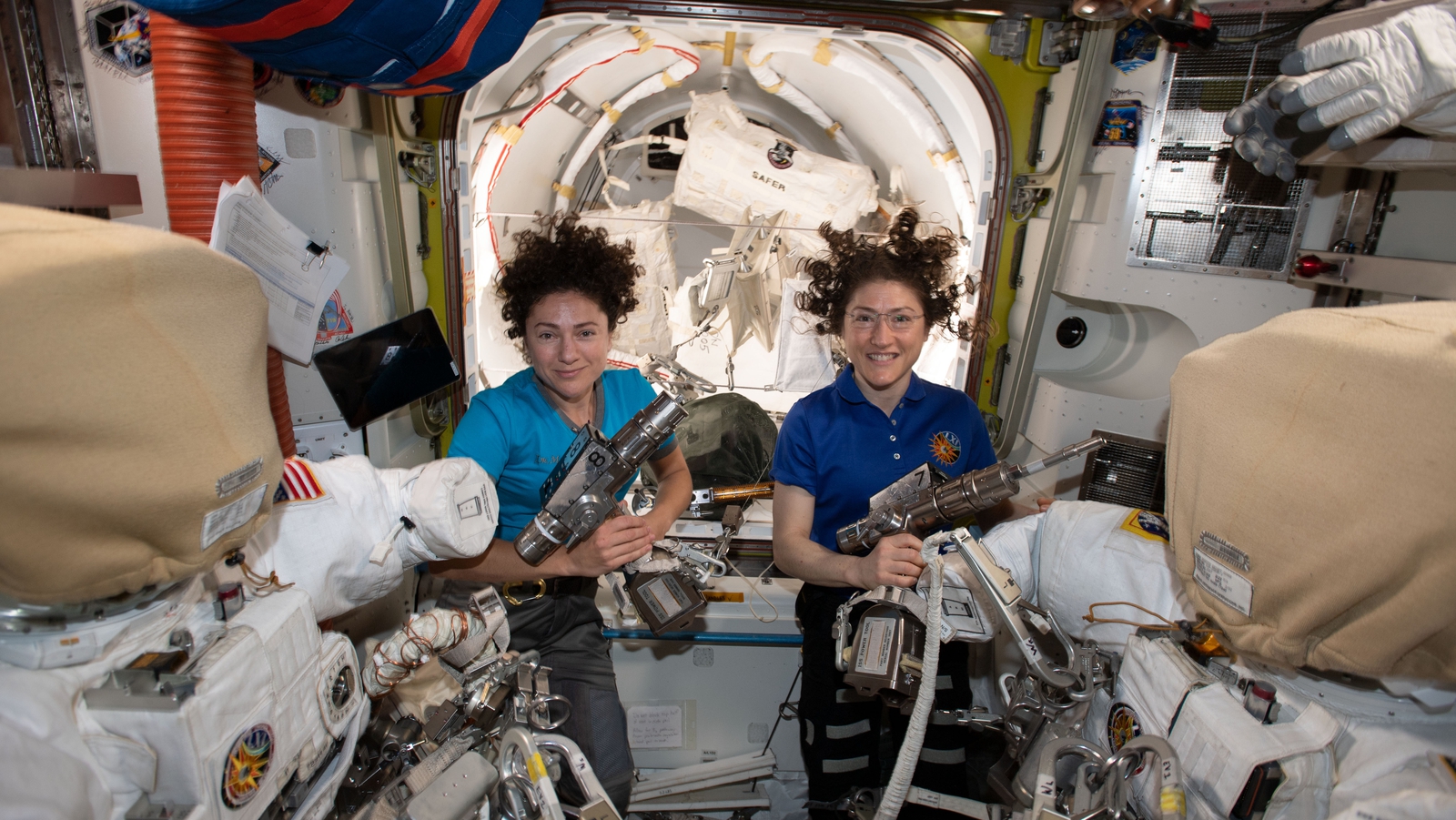 “I think it’s important because of the historical nature of what we’re doing. In the past women haven’t always been at the table. It’s wonderful to be contributing to the space program at a time when all contributions are being accepted,” said Koch in a recent NASA interview.

The power controller they are replacing is known as the battery charge-discharge unit (BCDU) that regulates the charge to the batteries that collect and distribute solar power to the orbiting lab’s systems.

The controller failed to activate following the Oct. 11 installation of new lithium-ion batteries on the space station’s exterior structure, according to NASA.

ISS managers are investigating the loss of the BCDU and have rescheduled the remaining three battery replacement spacewalks for a future date.