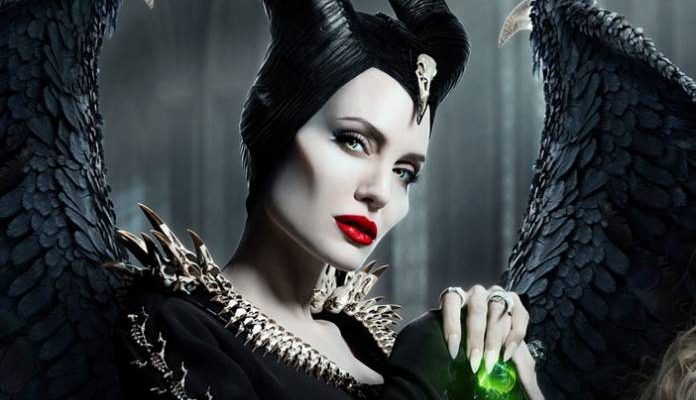 There’s a sort of double truth about some big film releases, particularly ones that open top of the Stateside box office they can be both successful and yet seen as underperforming. Such is the case with Maleficent: Mistress Of Evil, as the Disney sequel has both topped the charts and been seen as a vague disappointment in its earning power. The movie opened with $36 million this weekend, dethroning Joker.

Despite that seemingly strong start, the film had been predicted to kick off with more in the region of $45-50 million, so this is not necessarily going to thrill the studio bean counters. Especially since the 2014 original launched to $69 million. Worldwide, the new movie has made $153 million. Joker was pushed to second place, adding $29.2 million for a $247.2 million US total so far after three weeks on release. Zombieland: Double Tap, despite a healthy kick off on Friday, couldn’t keep up with Angelina Jolie’s latest, and couldn’t outpace the supervillain origin story that has dominated the charts the last couple of weeks. The comedy horror sequel made $26.2 million. That said, it’s just ahead of the original Zombieland‘s opening figure ($24 million in 2009) and given its relatively lower budget (especially compared to the Maleficent sequel), it’s not a dreadful opening.

Elsewhere, The Addams Family slipped to fourth with $16 million, while Gemini Man fell two places to fifth and $8.5 million.

Abominable was down to sixth place, adding $3.5 million, while Downton Abbey was seventh on $3 million. Judy took $2.055 million at eighth, ahead of Hustlers, which cracked the $100 million mark this weekend thanks to putting $2.050 million in the bank. Finally, at 10th, we find It: Chapter Two, which earned $1.5 million.