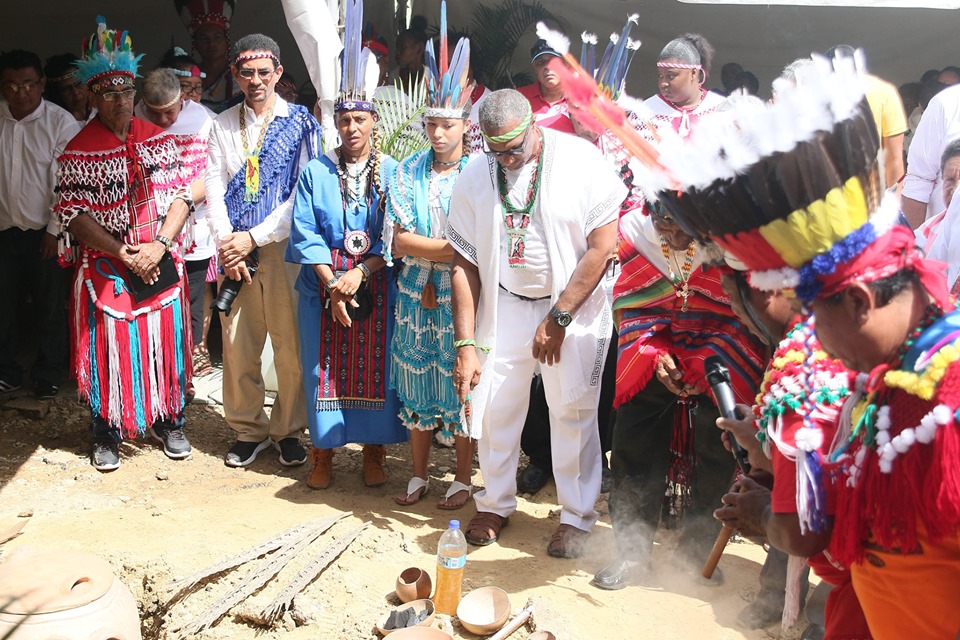 Head of the Santa Rosa First Peoples Community, President Ricardo Bharath Hernandez, wants to consider the possibility of having the First People’s Holiday – which was celebrated on October 17 in 2017 – made permanent. He is suggesting that the Holiday be held on October 14. 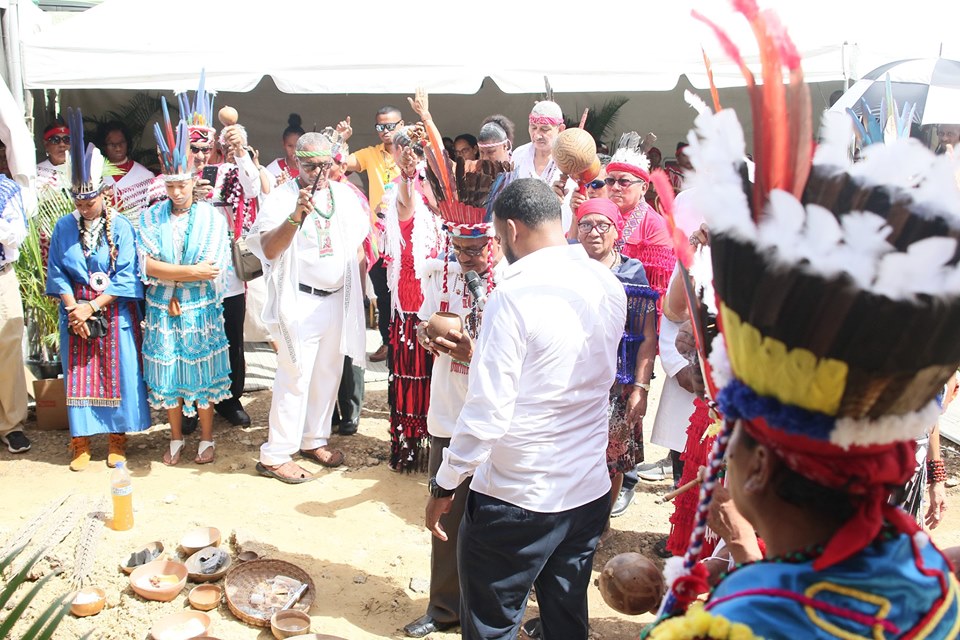 Hernandez made the comment during the internment of the Indigenous Persons at the Red House last Saturday where the remains of the First Peoples were found a few years ago. The ceremony was attended by members of the Santa Rosa First People’s Community; Minister of Community Development, Culture and the Arts, Nyan Gadbsy-Dolly and Speaker of the House of Representatives, Brigid Annisette-George. Hernandez said the occasion was of significant importance for the First Peoples of Trinidad and Tobago and the ceremony was done to ensure that the remains of the ancestors rest in peace.

The remains were discovered during rehabilitation works being done at the Red House in 2013. DNA analysis of the remains revealed that the bones belonged to First Peoples who inhabited the island during the period AD 990 to AD 1400.