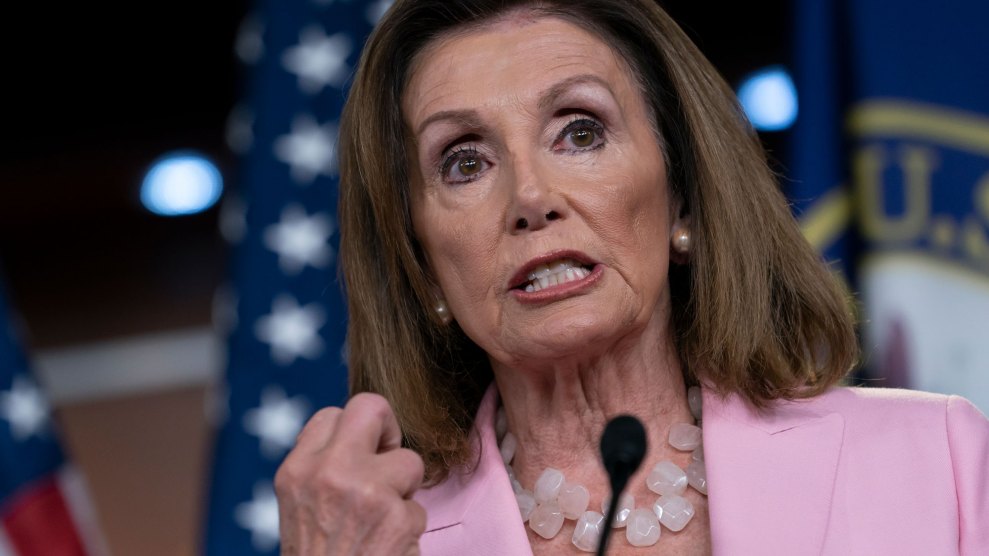 Pelosi had earlier said she would make an announcement at 5 p.m. ET.

Amid dozens of Democratic lawmakers opening the door to impeachment proceedings, Pelosi is consulting Tuesday afternoon with the six House Democratic leaders to discuss their presentation to the caucus later in the day, Democratic sources familiar with the issue say. 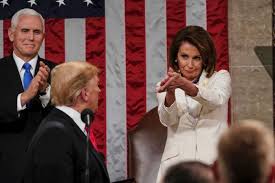 Pelosi is also expected to put a resolution on the House floor Wednesday to address reports that Trump pushed Ukraine’s President to investigate former Vice President Joe Biden and his son, amid growing calls to start the impeachment process, according to sources.

Newer Post
All schools are set to be opened except one; according to the Education Minister
Older Post
Former Vice-President Joe Biden says impeachment proceedings should begin against Donald Trump

No exemptions: Trini nationals abroad must “stay in place” 0