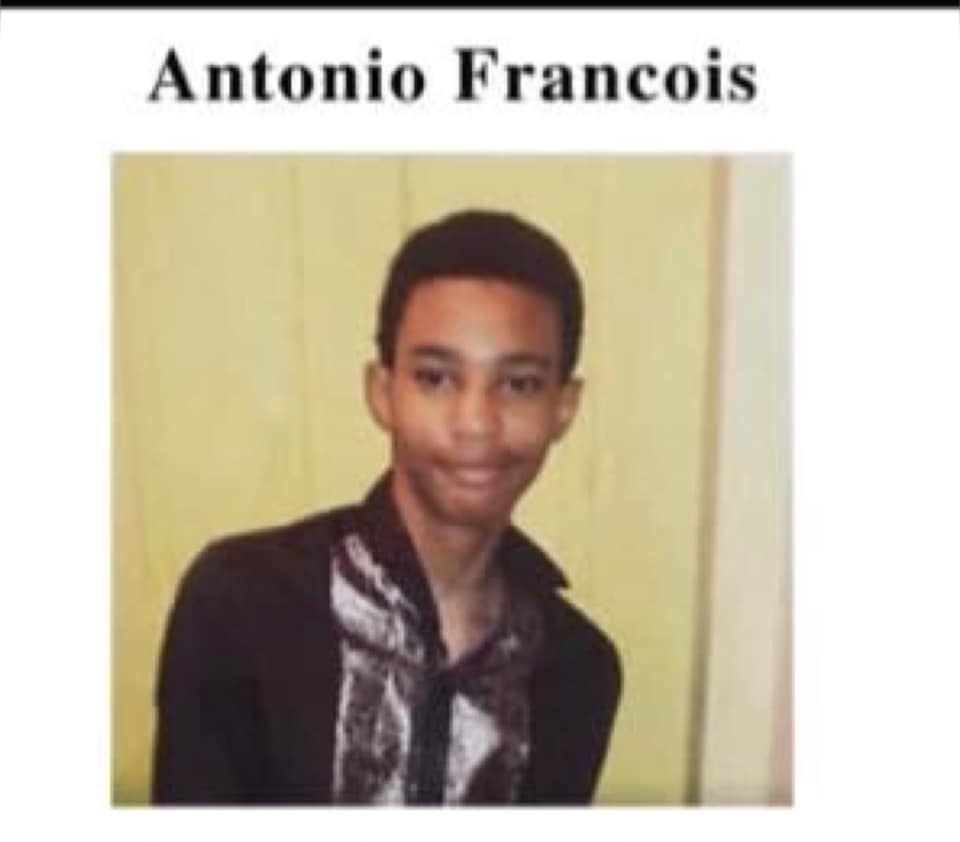 Antonio Francois‘s mother may not be able to perform a normal funeral service for her teenage son who was recently killed.

Francois’s mother according to an article by reporter Jensen La Vende, confirmed that her son tested positive for COVID-19.

Nicole Brathwaite, when contacted by the paper said that as a result of the positive test there are health and safety concerns about the burial for her son.

Brathwaite was told about the positive result but did not see any documents nor was it placed on his death certificate.

Newsday contacted officials at the Forensic Sciences Centre who confirmed that Francois was swabbed and tested positive for the virus.

Griffith to consult with family as contract nears the end

Griffith to consult with family as contract nears the end 0