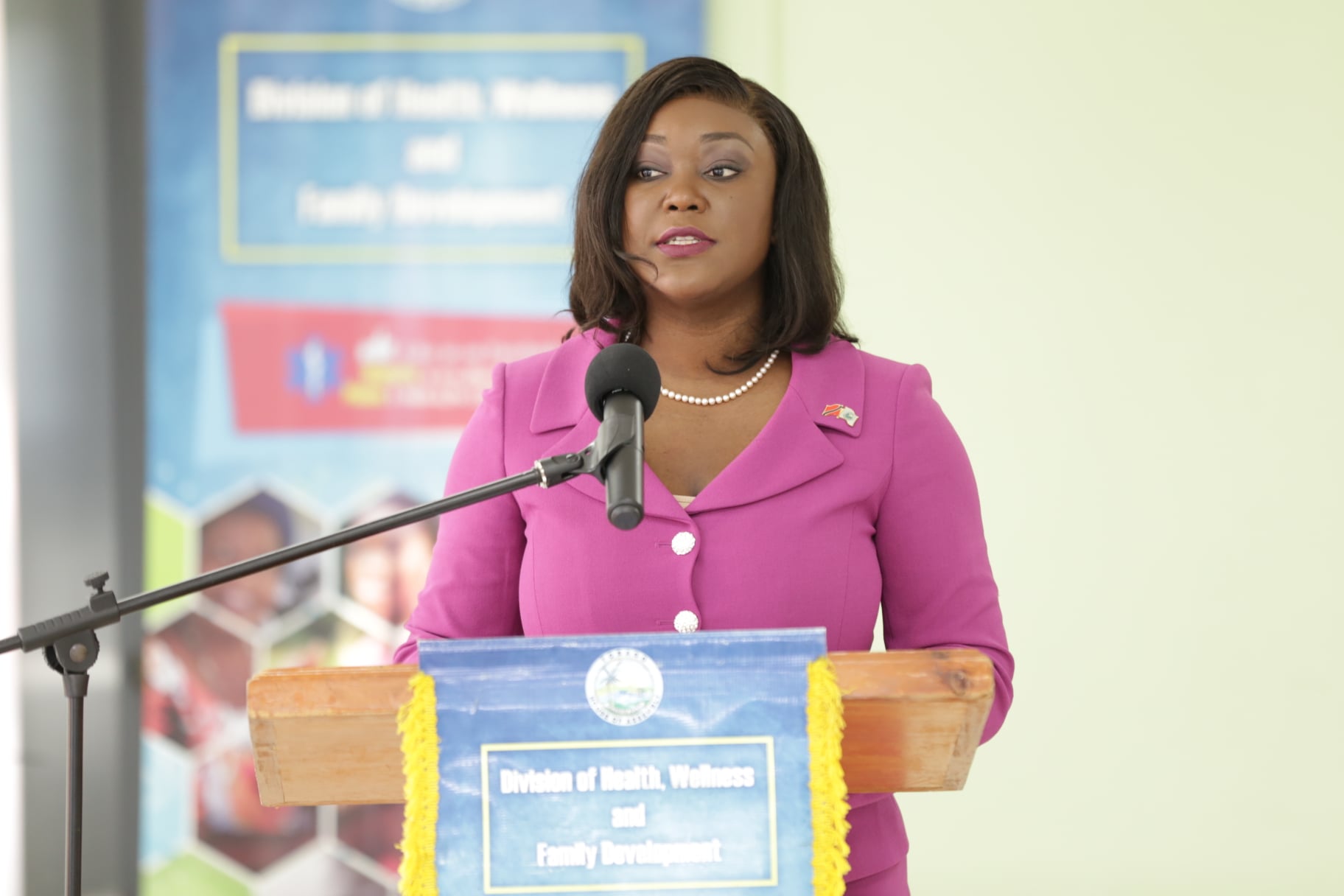 The PNM Tobago Council has announced the start of the nomination process for the Tobago House of Assembly elections.

In a statement, the party said nominations will open from tomorrow and end on September 30.

Leader of the PNM Tobago Council, Tracy Davidson-Celestine is confident of a victory at the polls.

She promised a “new vision with an exciting development agenda”.

Davidson-Celestine said the party has been looking forward to a return to the polls, for Tobagonians to “help mould the direction of the island they want”.

She called on Tobagonians to answer the call to step forward and offer themselves as candidates.

Call Made For Police Service Commission Independence To Be Closely Guarded.