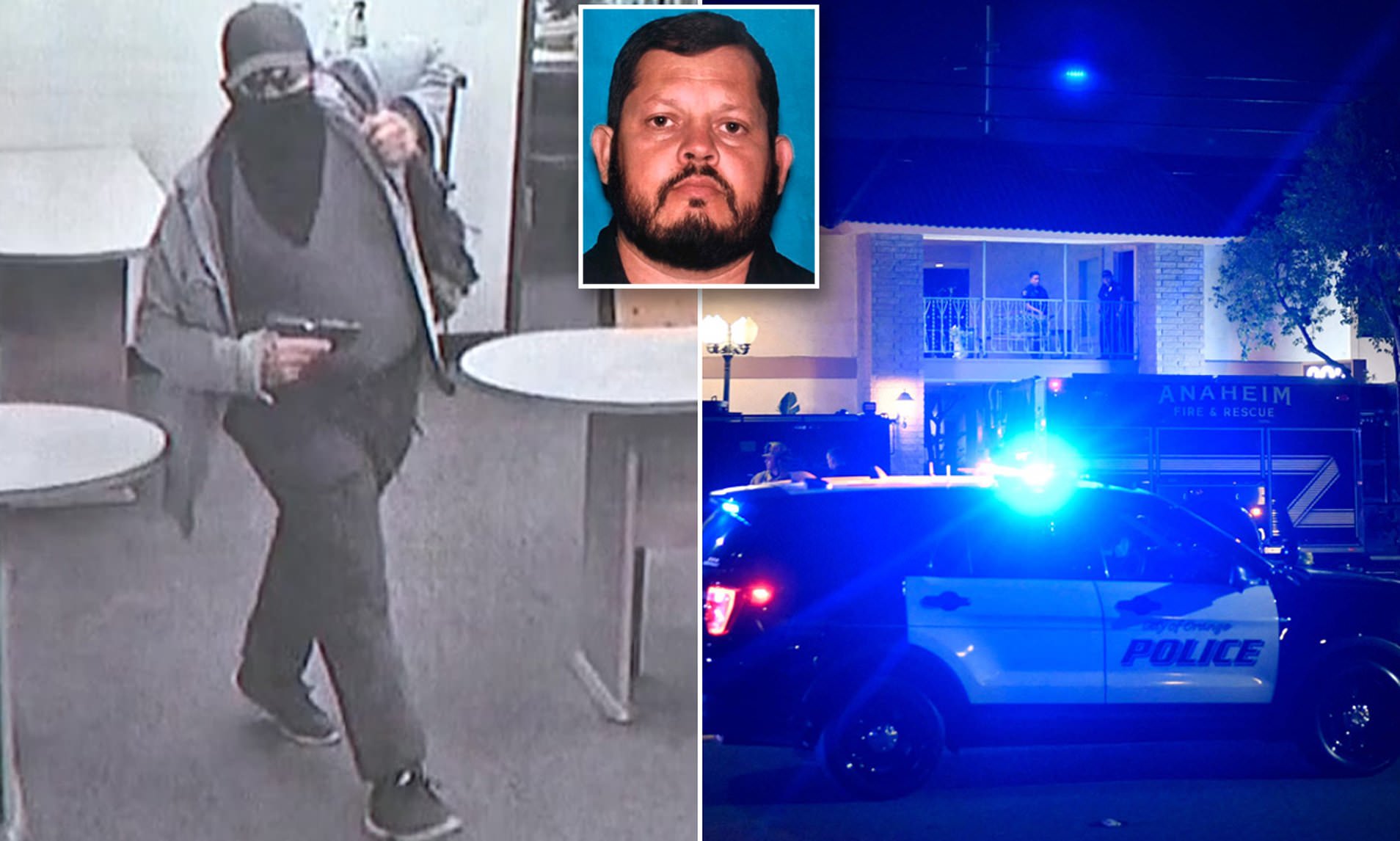 A bystander’s dramatic video captured the moment the suspected shooter in the latest mass shooting is pulled out of an office complex in a Los Angelessuburb.

According to a Facebook Live video posted by Newsweek, the person behind the camera is heard saying, “Look at all that blood,” as a group of cops is seen removing the suspect from the two-story building.

Officials said early Thursday that four people were killed in the rampage, including a boy, and a fifth was critically wounded.

When police confronted the gunman, he was seriously injured and taken to a nearby hospital. Officials said it was unknown whether police shot him or whether his wound was self-inflicted.

The suspect lay motionless in the Facebook Live video, leading the user to speculate that the gunman was dead.

According to police Lt. Jennifer Amat,  shots were still being fired when police arrived.

Amat said a gun was discovered at the scene, but she couldn’t tell what kind of weapon it was, where the shooting happened, or how old the child victim was.

In a Facebook post, the Orange Police Department said, “The situation has been stabilized, and there is no threat to the public.”

The incident follows two other high-profile mass shootings in the last month, which have reignited national controversy about gun control measures.

PAHO: “Omicron Variant detected in nine countries in the Americas.” 0