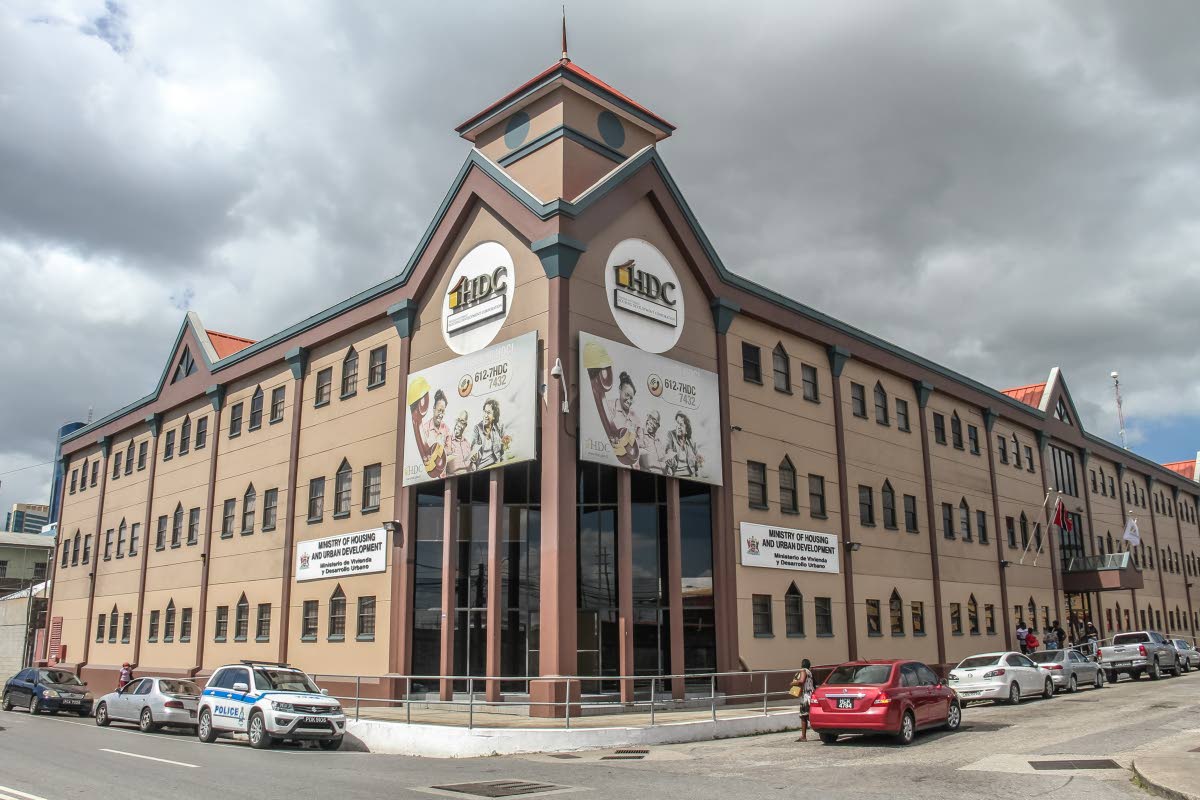 Minister reveals probe underway into scams within the HDC

A probe is underway to determine if any member staff at the Housing Development Corporation has been involved in housing scams.

Minister of Housing and Urban Development, Penelope Beckles, speaking on CNC3’s The Morning Brew yesterday, said that since taking up the portfolio, she has been inundated with complaints, especially from single mothers.

She said citizens must be vigilant as many victims have been directed to make a down-payment to a special website or to a special bank account and not the HDC.

Beckles said: “The only person you should be paying your money to is directly to the HDC and not anyone who calls you on the phone on a Saturday or a Sunday morning.”

Although she did not whether there are people from within the HDC who are committing the crime, she assured that investigations are currently underway.