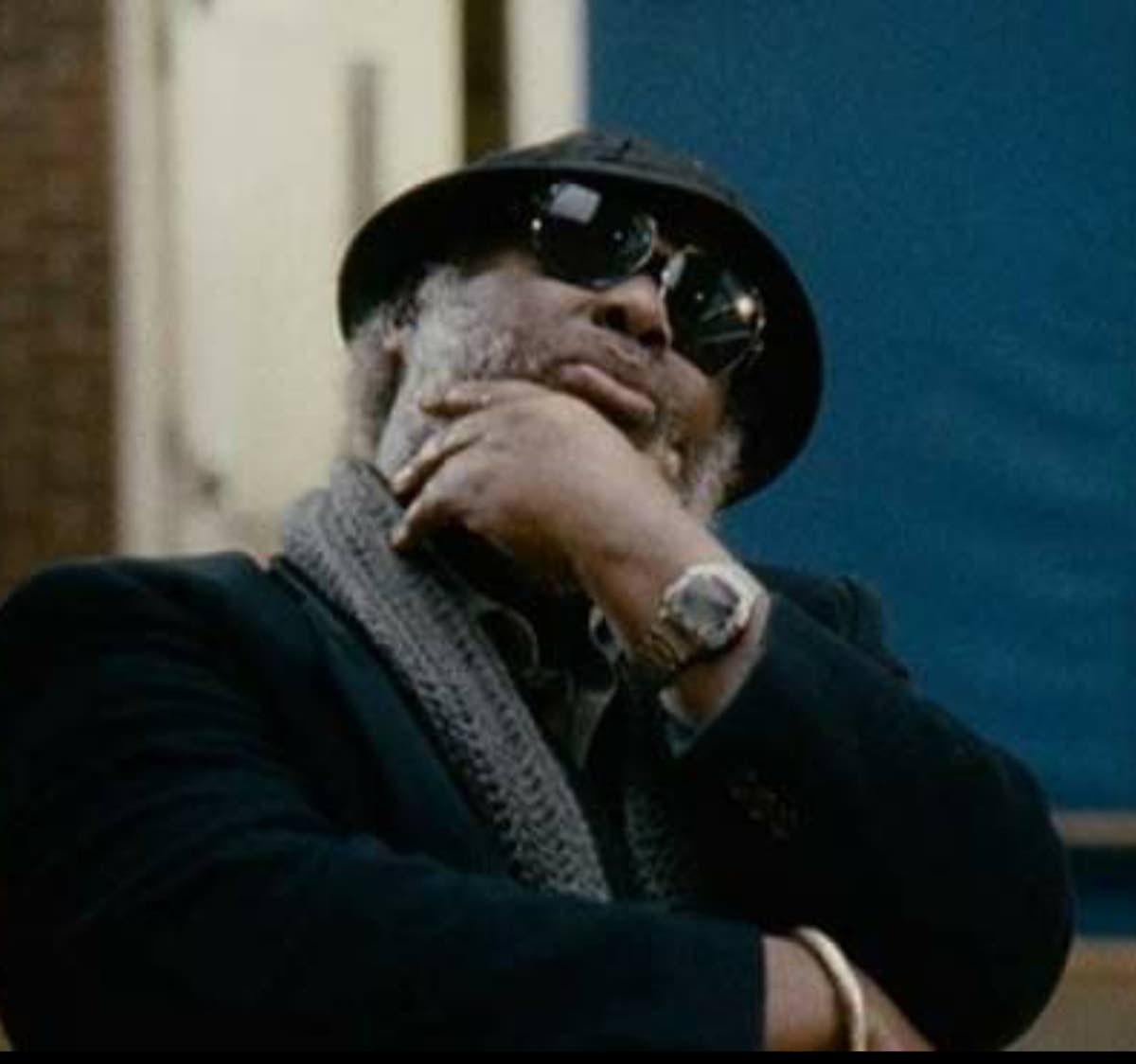 Tributes have begun to pour in for the late Dennis “Sprangalang” Hall.

Minister of Tourism, Culture and the Arts Senator Randall Mitchell, has extended his deepest condolences to the family and loved ones of Hall.

“Trinidad and Tobago’s entertainment landscape was made richer by his engaging performances and humorous take on life. Sprangalang was a giant in the industry and a cultural icon. He will certainly be missed.”

MP for St. Augustine Khadijah Ameen said of the late comedian, “Dennis “Sprangalang” Hall did not just love the arts, he was the art. He was a brilliant and intelligent human being with a mind that retained facts and processed them in a unique manner. He had the ability to rationalize with empathy.”

She revealed that she worked alongside Sparangalang on a radio show on Power 102FM for three years from 2010 to 2013.

“I often found myself listening more than talking when ‘Sprang’ was at the mike. He was captivating. He would often go in-depth talking about culture, history, politics, or current affairs that was always rich in information, and punctuated by something to make you laugh and shake your head in agreement.”

She added that we have lost a true icon.

“As I express my condolences to the family of Dennis “Sprangalang” Hall on his passing, I thank them for sharing this wonderful human being with the rest of Trinidad and Tobago and the world. May his soul rest in eternal peace.”

Niala Maharaj, who worked on a TV show called Gayelle with Sprangalang described him as a comic genius.

“He saw and perceived things in a completely original way. We often had to stop a Gayelle shoot because the cameraman was laughing so hard he couldn’t keep the camera straight. Funny things poured out of Dennis’ mouth in a constant stream, like water out of a natural spring.”

She described an incident in which he defended her during a meeting with her superiors, in which she was verbally attacked.

She said, “Suddenly, there was uproar in one part of the room. Sprangalang rose to his full height and bulk. ‘What you doing, Gyul?’ he barked at me. ‘Don’t let them get away with this! Bawl in they ears!’”

She wrote, “I had frozen like a rabbit caught in the headlights. ‘Bawl in they ears!’ Sprang kept bellowing at me. ‘Don’t let people get away with stupidness. Bawl in they ears!’ ‘Nobody ent doing she nothing, eh!’ he thundered. ‘That is my horse! Nobody going to attack her!’”

Sprang had been ailing for over a year after suffering a series of seizures and a mild stroke.

He is mostly known to music lovers during the Christmas season with his soca parang hits ‘Bring Drinks’ and ‘Grrrrrrt’.