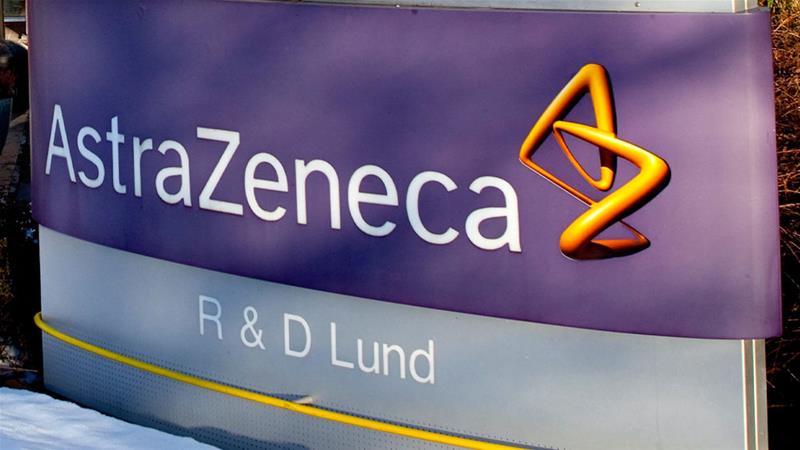 AstraZeneca Resumes Vaccine Trial in Japan, in Talks With U.S.

Clinical trials of the covid-19 vaccine developed by AstraZeneca and the University of Oxford have resumed in Japan, but not yet in the United States, where the pharmaceutical group has announced that it is collaborating with the authorities.

According to the Financial Times newspaper, the agency that regulates food and medicine in the United States, the FDA, decided to investigate more deeply the serious incident suffered by a participant in the tests, which caused a brief interruption of the process throughout several weeks ago. the world.

“The phase I / II clinical trial of the covid-19 AZD1222 vaccine was resumed in Japan after meetings with the Japan Medicines Agency,” AstraZeneca announced in a statement.

The note adds that the laboratory continues to “work with the FDA to facilitate the examination of the information needed to make a decision on whether to resume testing in the United States.”

Asked by AFP in London, representatives of the British group have so far not responded to requests for comment.

The Oxford-AstraZeneca vaccine, one of the most advanced and highly anticipated projects, saw clinical trials halted on September 6 due to a participant’s “unexplained” illness.

An independent committee analyzed the case and determined that it was not a side effect of the vaccine.

“The recommendations have been accepted by regulatory agencies in the UK, Brazil, South Africa, India and now Japan, who believe the tests are safe and can be resumed,” the group said in a statement.

The WHO (World Health Organization) has identified 35 “vaccine candidates” currently in clinical trials with humans worldwide. Nine are already in the final stage or about to enter it.

The AEM (European Medicines Agency) believes that it may take “at least until the beginning of 2021 for a vaccine against covid-19 to be ready for approval and available in sufficient quantities” for its use worldwide.