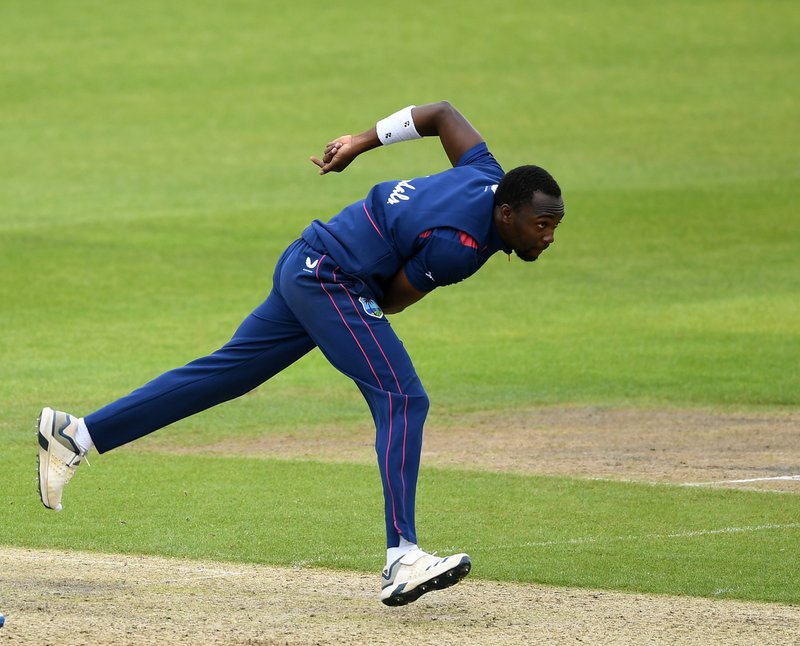 The follows PCR Tests administered on Friday 21 May for all members of the West Indies Men’s red ball training camp being held in St Lucia.

In accordance with the medical protocols established with the St. Lucian Ministry of Health, Mindley, who is currently asymptomatic, will now self-isolate in his hotel room under the supervision of the Cricket West Indies (CWI) Medical Team until he returns two back-to-back negative results.

The West Indies red ball training camp is being held in a bio-secure environment ahead of the ICC World Test Championship two-match Series against South Africa, scheduled to start on June 10.

CWI continues to work with all the regional governments and CARPHA to encourage and assist all squad members to get vaccinated. To date, 43 members of West Indies Men’s playing and coaching staff have received vaccination doses.

Biden to Withdraw U.S. Forces From Afghanistan by Sept 11th 0