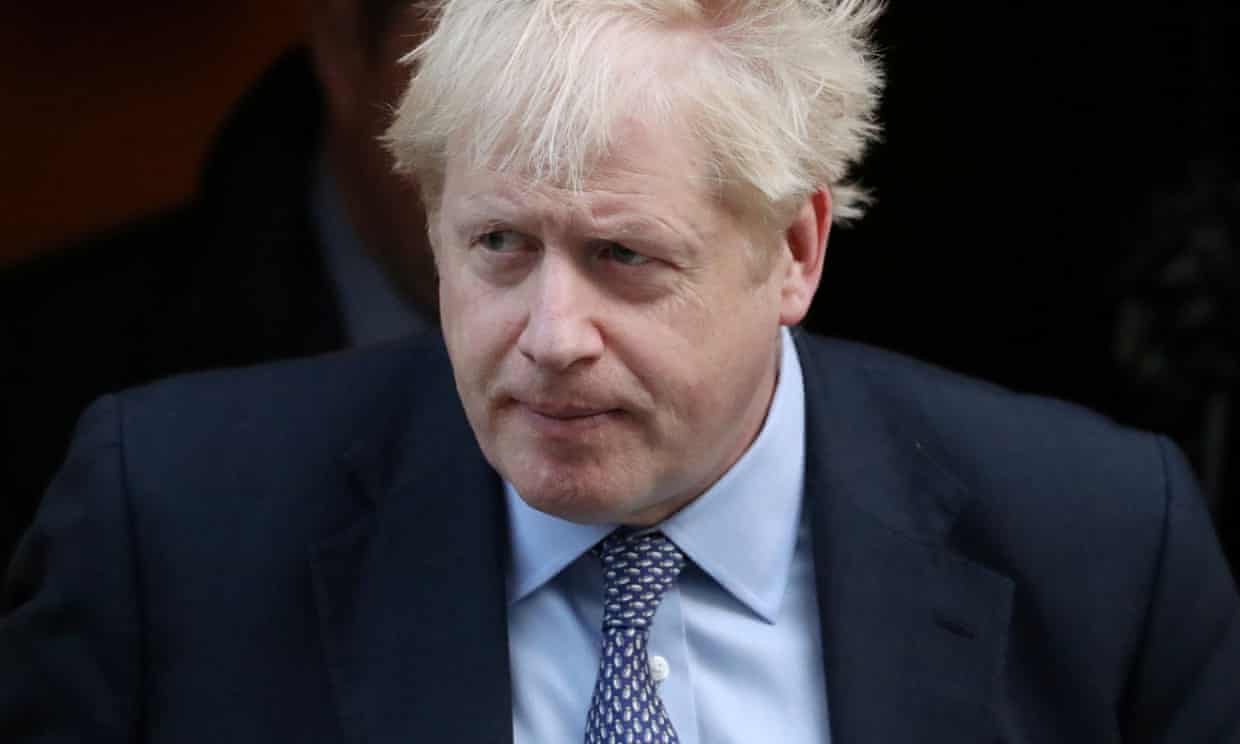 British Prime Minister Boris Johnson is on the right side of the law after he reluctantly sent a letter requesting a Brexit delay at his opponents’ behest, a lawyer who has worked on high-profile cases challenging the government said on Monday.

Johnson’s defeat in the British parliament on Saturday over the sequencing of the ratification of his deal exposed the prime minister to a law passed by those opposed to a no-deal departure, demanding he request a delay until Jan 31st.

Johnson sent the request note as required, but unsigned, and added another signed letter arguing against what he cast as a deeply corrosive delay.

EU Council President Donald Tusk has said he has received the request and is consulting on how to react, but critics say Johnson’s letters were “childish tricks”.

David Pannick, a barrister who has worked on a challenge to Johnson’s decision to suspend parliament ahead of Brexit and also on a 2016 case demanding that lawmakers had a vote on the Brexit deal, said Johnson had complied with the law.

“I think the Prime Minister is on the right side of the law on this occasion. The Benn Act required him to send a letter to the president of the European Council seeking an extension, and that’s what he’s done. The act doesn’t require that he sign the letter,” Pannick said, referring to law asking him to request a delay.

“The Benn Act has achieved its purpose. The act doesn’t require the prime minister to abandon his political objectives, his political beliefs, that we should leave on the 31st.”

Pannick said he had assisted lawmaker Oliver Letwin in drafting the amendment which derailed Johnson’s plans for a vote on his Brexit deal on Saturday.

The amendment said that lawmakers would withhold approval for Brexit until legislation to deliver Brexit was in place, meaning parliament had not approved a deal and that an extension had to be requested under the terms of the Benn Act.

Scotland’s highest court will sit on Monday to consider whether Johnson has complied with the Benn Act. Anti-Brexit campaigners who brought the case said they wanted the court to delay its ruling to see how negotiations with the EU play out.

Sharp increase in persons without comorbidities being hospitalised for COVID 0

2 men detained and a quantity of alcohol seized 0